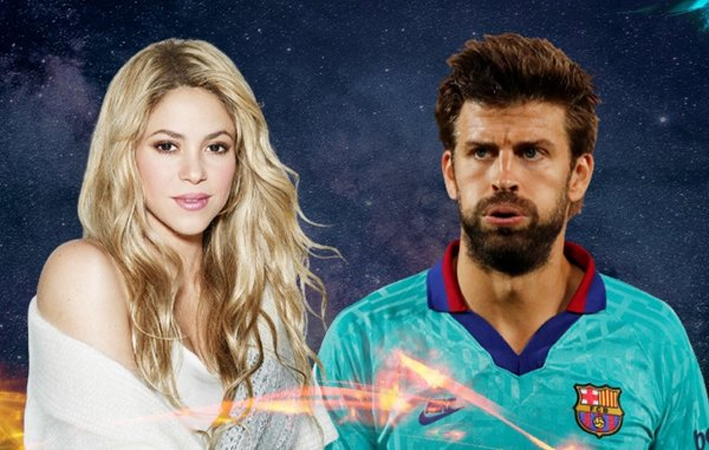 Shakira recently hit out at her ex-boyfriend Gerard Pique for exposing their son Milan on his live streams on Twitch.

The footballer recently went live on the platform to talk about the King’s League while Milan also shared his views.

However, the Columbian singer was not impressed by Gerard’s move as she hadn’t given her consent to include their son in the live video.

Shakira was not happy that certain topics were discussed in front of a 9-year-old child. It seems that Pique will have to resolve this issue with his ex and prevent his children from appearing again in his social media posts.

As reported by Marca, the Waka Waka hit-maker wrote a letter to different media to let her displeasure be known.

Meanwhile, it was recently reported that Shakira is ‘devastated’ to spot her ex Clara Chia Marti in a 2021 zoom interview.

Page Six reported that an insider said that the singer is “devastated to find out that this woman (Clara) clearly felt at home in the house they shared with their children.”

“It’s devastating for her to learn that this affair had been going on for a lot longer than she imagined,” the insider added.