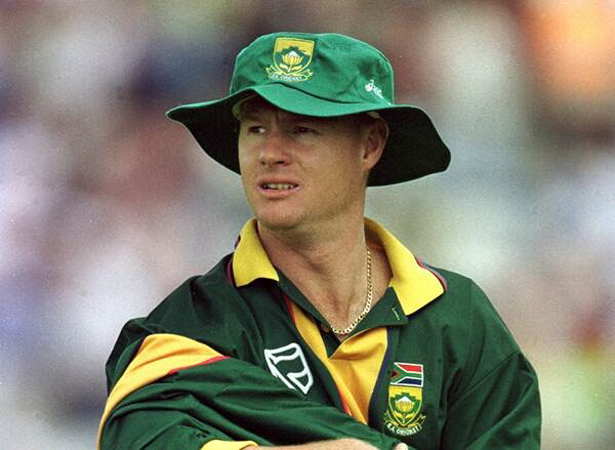 JOHNSONBURG: Former Proteas all-rounder Lance Klusener has withdrawn his application to become South Africa’s next white-ball coach. Klusener was among the six candidates interviewed by Cricket South Africa three weeks ago but has chosen to pull out of the process and concentrate on T20 franchise roles instead. Klusener is currently the coach of the Durban Super Giants in the SA20 tournament, which starts on Tuesday. That leaves CSA with a choice between current interim coach Malibongwe Maketa, former national assistant coach Adrian Birrell, experienced franchise and under-19 coach Shukri Conrad, former Titans coach Rob Walter and former West Indies director of cricket Richard Pybus for the job.

South Africa’s head coach role will be split in two, with one person taking over the Test team and keeping involved in the country’s first-class cricket and the other heading up the ODI and T20I sides. Klusener, who played 49 Tests and 179 ODIs, had applied for the latter post. The 51-year old former allrounder was an important member of the South Africa squad between 1996 and 2004, hitting great heights during the 1999 World Cup when he nearly took the team all the way to the final in one of the greatest games ever played. Klusener retired with a reputation for being one of the fiercest hitters of the ball, a talent that fetched him 3576 runs in ODIs at an average of 41.10 and a strike rate of 89.91.

CSA is expected to make an announcement by the middle of January with the new white-ball coach set to take charge for the three ODIs against England later this month. Klusener was understood to be the frontrunner for the position, having previously worked with the Dolphins in domestic cricket and with Zimbabwe and Afghanistan in international cricket. Conrad was tipped to take over the Test side. Klusener’s withdrawal potentially opens the door for Maketa, who was temporarily put in charge of the Test side for South Africa’s tour to Australia that ended on Sunday, to continue in the national job. Maketa has put his name forward for both positions, but indicated a preference for the red-ball job. CSA is also looking to fill the position of High Performance Manager, with long-standing coach Vincent Barnes set to retire later this year.