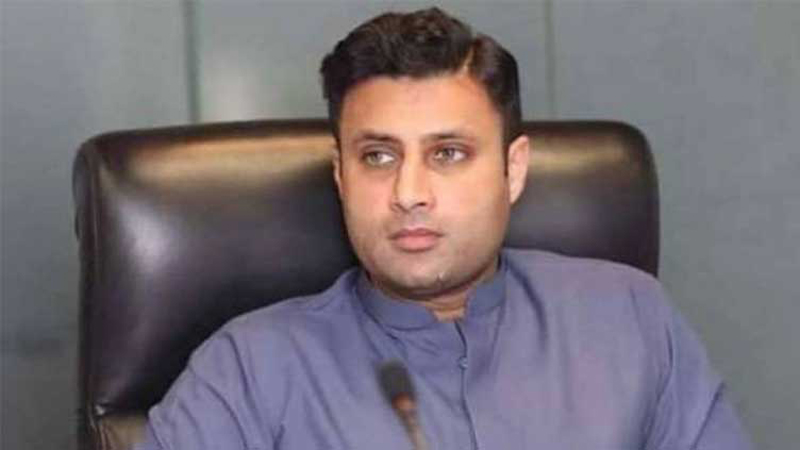 PTI leader and former special assistant to the prime minister (SAPM) Syed Zulfi Bukhari on Monday reacted to an alleged audio recording purportedly featuring the PTI chief Imran Khan’s wife Bushra Bibi and him, saying that Bushra Bibi used to call him son, wondering why that audio has not been leaked. Speaking to media outside Rawalpindi court after hearing of Al Qadir University case, he asked. “Who is recording the secured line of the prime minister? I will file a case under the Telegraph Act 1985 and the Secret Act on the audio leaks, these audios are fabricated.” “Bushra Bibi used to call me son, why has that audio not surfaced, my team is working to find out who leaked the audio. I will lodge a case under the Telegraph Act 1985 and Secret Act,” he added.