No ‘escape’ for PDM 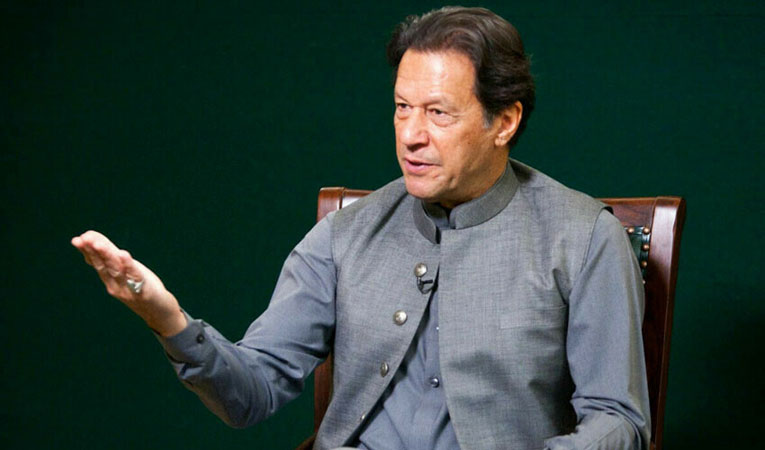 Pakistan Tehreek-e-Insaf (PTI) supremo Imran Khan said on Saturday the PTI would begin the election campaign after Punjab Chief Minister Parvez Elahi’s vote of confidence in the assembly. A meeting of the PTI top brass, headed by Imran Khan, was held at his Zaman Park residence in Lahore.

Punjab Assembly Speaker Malik Sibtain Khan, provincial minister Malik Aslam Iqbal, Dr Yasmin Rashid and others participated to discuss the political impasse and Mr Elahi’s vote of confidence. The former premier, while taking a swipe at the ruling Pakistan Democratic Movement (PDM), said he would not provide any opportunity to the “imported gang” to escape from snap elections, adding that the rulers know that they would be rejected by the masses. He said the PTI would begin the election campaign after Parvez Ealhi’s vote of confidence in the Punjab Assembly.

Imran Khan reiterated that after the vote of confidence in the Punjab Assembly, PTI will go to the masses for elections. The PTI huddle also discussed the number game in the provincial assembly ahead vote of confidence. The former premier received a briefing on political developments from assembly’s speaker and provincial ministers. Imran instructed the lawmakers to start preparations for the next elections. He expressed that Sindh government had also been trying to run away from the local government elections in Karachi.Meanwhile, Imran Khan on Saturday announced that all misunderstandings with the Majlis Wahdat-e-Muslimeen (MWM) were cleared, adding that the party “reiterated their commitment” to PTI’s “struggle for Haqeeqi Azadi”.

The former premier took to Twitter to state that he held a meeting with the leader of MWM Allama Raja Nasir and his delegation on Friday. Imran added that he assured the MWM members that he would resolve any problems the party may face in Khyber-Pakhtunkhwa (K-P) and Punjab. The meeting between the two party leaders comes as MWM announced earlier this week that it would not give a vote of confidence to Punjab Chief Minister and PTI ally Chaudhry Pervaiz Elahi.