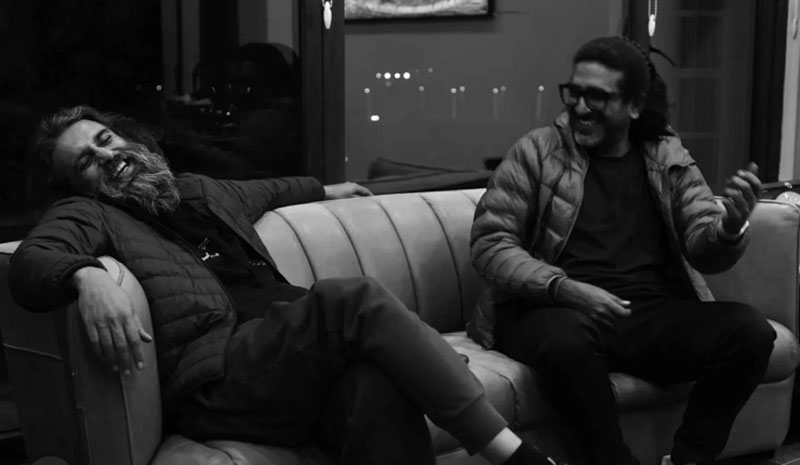 Widely-known singer/guitarist Ali Noor recently announced that his popular band named Noori is back in action after a long gap.

The fans are excited to hear the amazing news that the band is officially reuniting once again.

Noor announced the great news by posting a picture of him and his other band mate, who is also a versatile singer, Ali Hamza. The caption on the picture officially declared the comeback of the evergreen group. “Yes Noori is back… Thank You @mobeenansariphoto for this photo.”

The news came out as a treat not only for the fans but also for the artists of the entertainment industry. Director Wajahat Rauf showed his excitement by dropping a few happy emojis. Meanwhile, singer Faisal Kapadia and Anoushey Ashraf also dropped hearts on the post.

According to the sources, drummer from Noori band Kami Paul hosted a jamming session for the band in Karachi in December which forced many to think whether the band is making a comeback anytime soon.

Ali Noor has now finally clarified all the confusions and officially announced their comeback.

Noori is a popular band of the 90s era widely admired for some of its hit songs Manwa Re, Yariyaan, Meray Log, Bol and others.