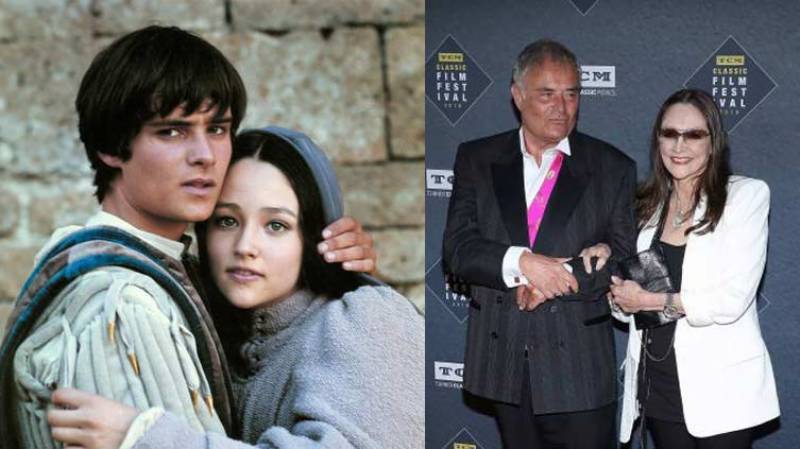 The actors who played Romeo and Juliet in Franco Zeffirelli’s 1968 film are suing Paramount Pictures for child abuse over a brief nude scene, according to their lawyer.

Olivia Hussey was 15 years old and Leonard Whiting was 16 years old when they starred in the Academy Award-winning adaptation of William Shakespeare’s tragedy.

In a suit filed last week in Santa Monica, the actors, both in their 70s, claim that a bedroom scene in which buttocks and bare breasts are visible amounts to sexual exploitation by movie studio Paramount, and that the company was guilty of distributing nude pictures of adolescents.

“Defendants were dishonest and secretly filmed the nude or partially nude minor children without their knowledge, in violation of the state and federal laws regulating indecency and exploitation of minors for profit,” the suit says.

The complaint, which claims damages of hundreds of millions of dollars, says the two performers have suffered mental anguish and emotional distress in the five-and-a-half decades since the film came out, and that both had only limited professional success in its wake.

Both won Golden Globes for their performances.

Solomon Gresen, representing the actors, told AFP the years that have elapsed since the film was made did not lessen the damage done, especially as it has been re-released since.

“(Paramount) have images that they know are images of underage nudity that should be removed from the film. That would be the beginning for sure,” he said.

“Sexually explicit images of children are bad and they shouldn’t be tolerated.

“If they were under 16, then they’re under 16. It’s a sexually explicit image of an underage person, it should be forbidden.”

The deadline for filing historical child sex abuse lawsuits in California under a temporary waiver of the statutes of limitation was December 31.

Several claims were filed during the waiver period, including one last week by a woman who claims to have been Aerosmith frontman Steven Tyler’s teenage lover in the 1970s.

Paramount did not respond immediately to AFP’s request for comment.

According to Variety, Hussey defended the nude scene, which she insisted Zeffirelli had done tastefully, in a 2018 interview.

“It was required for the film,” she explained at the time.