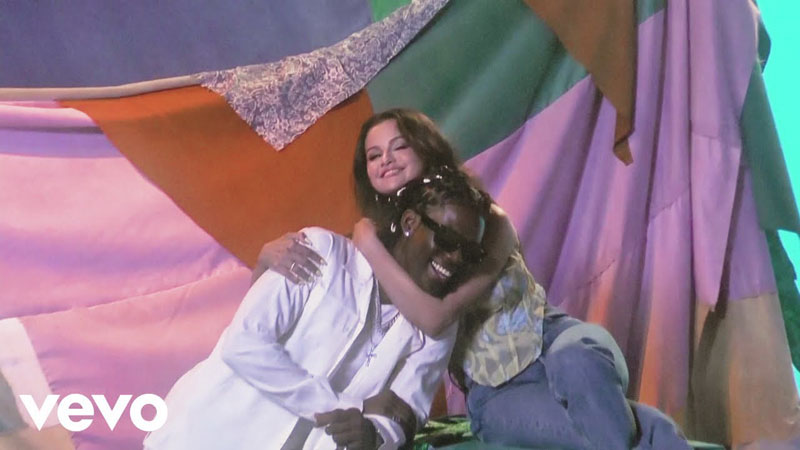 The video of two brothers playing singers Selena Gomez and Rema’s song “Calm down” on tablas is going viral on social media. Instagram user Nihal Singh shared the viral video. In the caption, he said this is how he and his brother Shobhit Banwait spent their time.

The clip showed them on a basketball court and tablas on a table. One of them dribbled the ball as he approached the instrument. The duo played the tablas to perfection as ‘Calm Down’ played in the background.

The song was released on August 25 last year. Its music video got 202 million views on YouTube.

It is not the first time famous English songs have gotten a desi touch. Earlier, a Pakistani folk singer won the hearts of social media with his superb rendition of the ‘Money Heist’ web show song ‘Bella Ciao.’

A YouTube video shows the singer acing one of the theme songs of the Netflix action and crime-thriller series ‘La Casa de Papel’ (The House of Paper) with his instrumental cover.

The song gained immense fame since it aired on Netflix.

‘Money Heist’ sees a gang of robbers, led by their leader ‘Professor’ printing billions of Euros from the Royal Mint of Spain and stealing gold Bank of Spain to upset the economic system of the country.