Chicken meat price shoots up to Rs509 per kg in Lahore 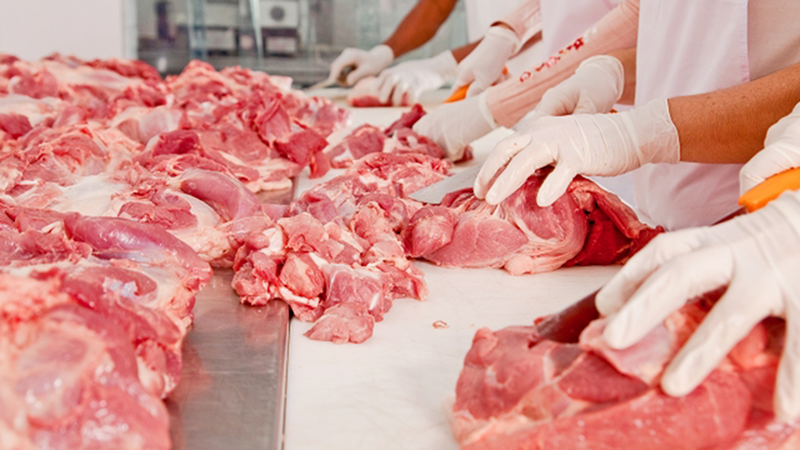 The demand for poultry meat has grown in Lahore as soybean shipments have been stuck at ports, driving the price of meat to an alarmingly high of Rs509 per kg.

Concerned residents criticized the district government for doing nothing to stop overcharging and leaving customers at the mercy of sellers in the midst of the sharp increase.

The price of chicken meat had previously ranged between Rs370 and Rs400, but the recent wave of inflation and the lack of soybeans have brought the poultry industry to the verge of collapse.

Reports suggest that officials decided to form a committee under the convenorship of the Minister for National Food Security and Research to give recommendations to the cabinet.