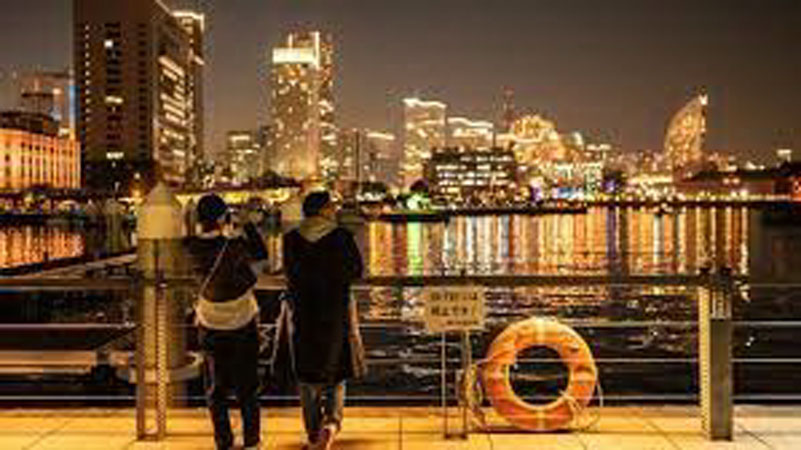 Ramen noodles were invented as a fusion meal between Japan and China after Japan became an open economy in 1859. There is a strong bond between ramen and Yokohama and ahead of New Year 2023, Yokohama has introduced Ramen Museum to boost tourism

There is a famous Ramen Museum in Japan’s Yokohama city.

Established in the year 1994, it exhibits the history and evolution of Ramen. Ramen noodles have always played an important role in boosting tourism in Yokohama.

Ramen noodles were invented as a fusion meal between Japan and China after Japan became an open economy in 1859. Later, different versions of Ramen started originating in different areas of Japan.

There is a strong bond between ramen and Yokohama.

After 1899 when Japanese authorities barred foreign settlements, authorities recommended the Chinese to become chefs. This accelerated Ramen culture in Japan.

“Many foreign tourists seem very interested in the history of ramen. Many people are eagerly looking at the exhibits. With the recent Showa boom, Japanese people seem to be going to the underground space and taking pictures of Showa-era townscape rather than history,” said Kouji Kurihara, official, Ramen Museum. 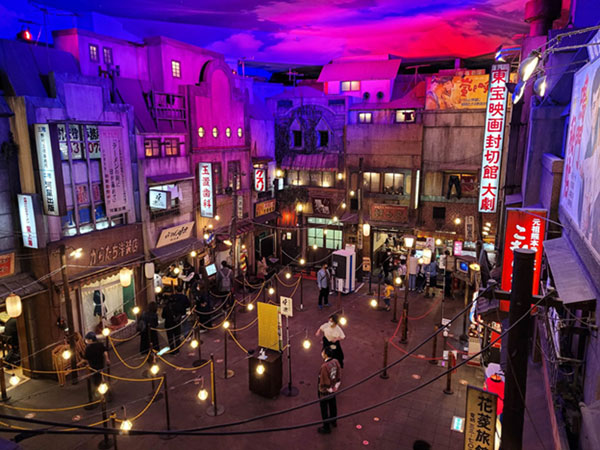 In 1910, the first Ramen restaurant “Rairai Ken” was launched. 13 Chinese cooks from Yokohama supported it.During the busy season, some 3,000 customers visit the restaurant to eat ramen.

“At that time, this ramen was using Nagoya seeds in the soup. So we use Nagoya Cochin to make our ramen. The Ramen Museum’s research has revealed that the meat used was Berkshire pork, a black pig, which was used to make cha siu roasted pork according to documents.

I worked with our chefs to reproduce the delicious and nostalgic ramen. We would like to spread soy sauce ramen all over the world. And we hope everyone from all over the world will come and eat our ramen,” said Shiori Sano, official, Sano Food.

“The museum itself just really goes to show the tradition and the love of ramen itself,” said one of the tourists. Another tourist said, “Perhaps some different tastes that we have already ate.”

Some 1 billion Yen were spent to authentic look at this place.

“Yokohama City has Chinatown and the Ramen Museum. So I think it is the city of ramen. The Ramen Museum is a place where you can enjoy ramen comprehensively, eat ramen, learn about its history, and even make ramen. We look forward to seeing you,” said Kouji Kurihara, official, Ramen Museum. Based on its long and interesting
history, Yokohama preserves the memory of not only its food culture but social traditions as well.