Will ‘The Legend of Maula Jatt’ release in India tomorrow?

* As per India Today, 'TLOMJ' is likely to release in India tomorrow (Friday) 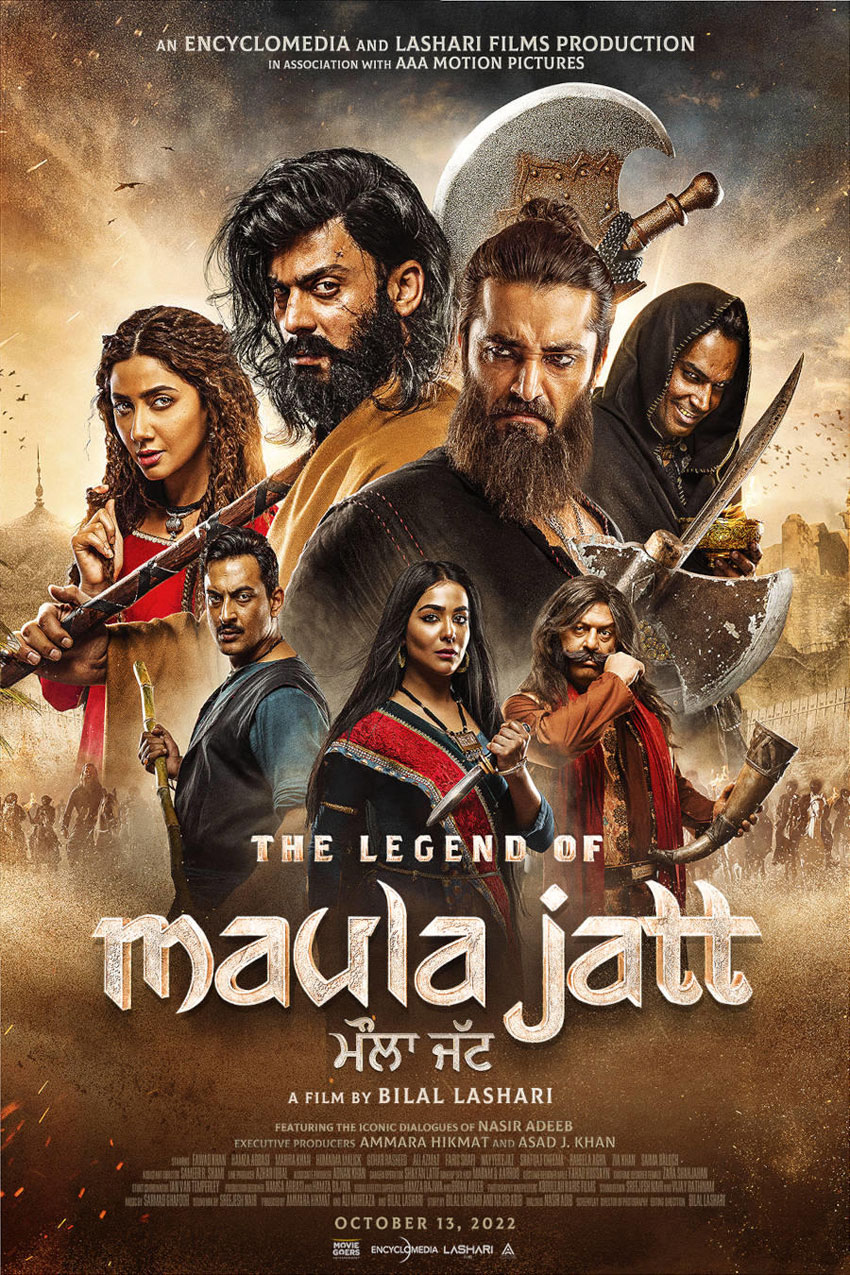 Pakistan’s highest grossing movie The Legend of Maula Jatt is likely to release in India on December 30, reported Indian media.
Released on October 13, in Pakistan and other countries, Bilal Lashari magnus opus has earned more than Rs 2 billion globally.

As per an Indian website, India Today, TLOMJ is likely to release in India on Friday, December 30. A chief programming officer of INOX Leisure Ltd, – an Indian multiplex chain- Rajendra Singh Jyala said, “It will be played in Punjab and a few theatres in Delhi in INOX where there are Punjabi-speaking people,” reported the publication.

Earlier on Wednesday, India’s multiplex chain PVR Cinemas shared a release announcement for the movie on its official Instagram page, according to India Today, but quickly took it down.

The post read, “Presenting the official poster of #TheLegendofMaulaJatt! Coming to PVR this Friday.” Also, the cinema chain, a few days ago listed the as an upcoming release with a caption, “8 Days to Go”.

Another Indian website Economic Times reported, “Zee Studios intends to release The Legend Of Maula Jatt primarily in Delhi-NCR and Punjab. And it is a Punjabi film, which is why it will have the best chance in North India.”

Reports suggest that Zee Studios will release the movie in the North India first, and a week later in the rest of the country.

The publication also said that TLOMJ will compete with Hindi movie Hit: The Second Case, and if the movie does well in India it may run until the release of Shah Rukh Khan and Deepika Padukone starrer, Pathaan.

However, an Indian website, Bollywood Hungama, reported that the release of Fawad Khan starrer has been put on hold indefinitely by India’s CBFC – Central Board of Film Certification.

Directed by Bilal Lashari, the movie is produced by Ammara Hikmat under the joint venture of Encyclomedia and Lashari Films in association with AAA Motion Pictures.