Australia’s Green ruled out of Sydney Test with broken finger 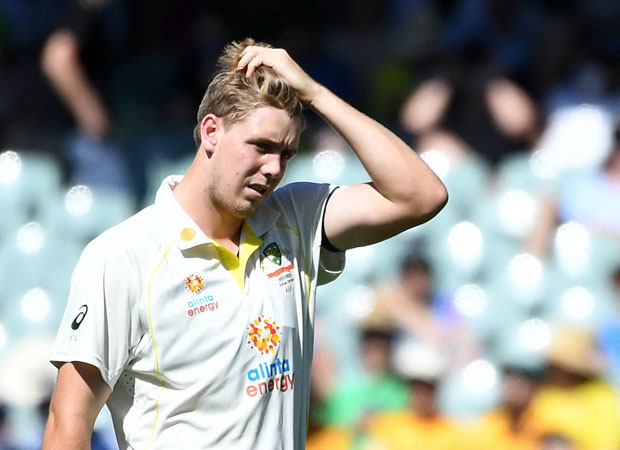 MELBOURNE: Australia all-rounder Cameron Green will not bowl for the rest of the second Test against South Africa in Melbourne and has been ruled out of the third and final match in Sydney to recover from a broken finger, the team said on Wednesday. Green was struck in the right index finger by an Anrich Nortje ball and retired hurt late on day two at the Melbourne Cricket Ground on Tuesday. Green, who was picked up for $2.12 million in the recent Indian Premier League auctions by Mumbai Indians, took a career-best five-wicket haul in the first innings at the MCG on day one. He returned on Wednesday to bat, contributing an unbeaten 51 with a broken finger as he became the first Australian in four years to notch a fifty and a five-for in the same Test. After finishing the Melbourne Test, Green will have a period of rest ahead of the tour of India in early February, the team said. “I’m going to do as much as I can to get it right and try to go to India,” said the 23-year-old.