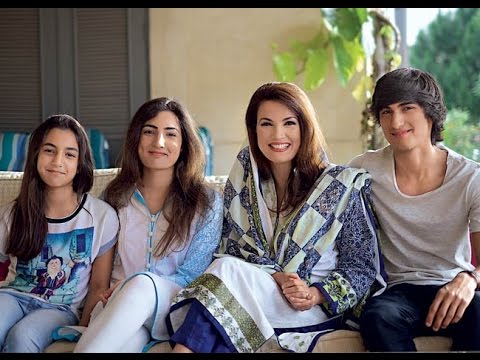 On the eve of her marriage, Reham Khan and her children’s dancing and singing videos went viral on social media like wildfire.

Reham Khan, the ex-wife of former Prime Minister Imran Khan and a British journalist, reacted angrily to those responsible for invading their privacy.

The 49-year-old took to her Twitter to assail the people for leaking and spreading their intimate moments from her wedding event.

The social media army started trolling Reham and her children soon after the videos went viral for expressing their joy and merrily dancing at the third marriage.

Amid all these Reham Khan took to her Twitter handle and hit back at them. She wrote: “Blackmailing in any format is simply wrong. To publicly release an audio or video is wrong. The timing of such a release is even more concerning because this was all known when said person was given the position. So why now?