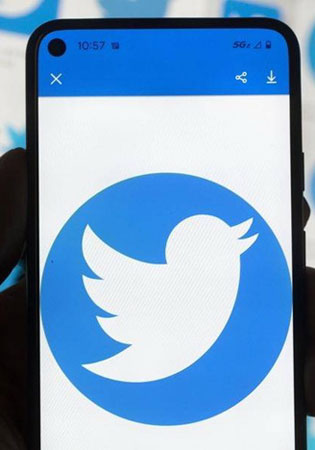 Twitter Inc restored a feature that promoted suicide prevention hotlines and other safety resources to users looking up certain content, after coming under pressure from some users and consumer safety groups over its removal. A news agency reported on Friday that the feature was taken down a few days ago, citing two people familiar with the matter, who said the removal was ordered by the social media platform’s owner Elon Musk. After the publication of the story, Twitter’s head of trust and safety Ella Irwin confirmed the removal and called it temporary. “We have been fixing and revamping our prompts. They were just temporarily removed while we do that,” Irwin said in an email. “We expect to have them back up next week,” she said. About 15 hours after the initial report, Musk – who did not initially respond to requests for comment – tweeted, “False, it is still there.” In response to criticism by Twitter users, he also tweeted, “Twitter doesn’t prevent suicide.” The feature, known as #ThereIsHelp, placed a banner at the top of search results for certain topics. It listed contacts for support organisations in many countries related to mental health, HIV, vaccines, child sexual exploitation, Covid-19, gender-based violence, natural disasters and freedom of expression.