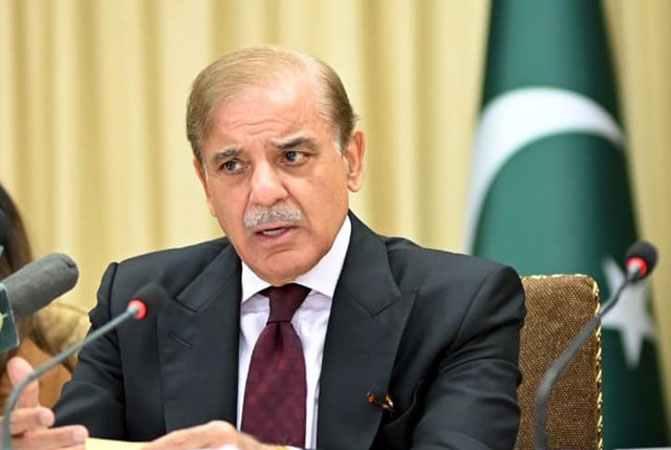 Prime Minister Shehbaz Sharif on Sunday said the news about the Kahan martyrs was “heart-wrenching”. “The perpetrators of terrorism will be brought to justice. Let there be no mistake about it,” he said in a tweet. He also paid “rich tribute” to the sepoy who was martyred in the Zhob gun battle. He commended the security forces for effective action against terrorists. “The brave sons of the nation are crushing the ambitions of the terrorists,” PM Shehbaz said. “The nation salutes its martyrs.” The premier condoled with the martyred sepoy’s family. He also prayed for the early recovery of those injured. Foreign Minister Bilawal Bhutto Zardari also expressed regret over the Kahan incident. “Pakistan Army officers and men are sacrificing their lives to protect their country,” he said, adding that those who “cleanse the country’s land of terrorists” were national heroes. Former president Asif Ali Zardari echoed similar sentiments The PPP co-chairman expressed sympathy and extended condolences to the martyrs’ families. “Those protecting the country’s soil are the heroes of the nation,” he said. Defence Minister Khawaja Asif said the nation needed unity at a time when “armed forces and security forces are sacrificing their lives for the defence of the country with great bravery.” President Dr Arif Alvi paid tribute to Nawaz. In a statement, the president condoled with the martyr’s heirs and lauded him for his services and sacrifice for the nation. He reiterated the determination of the nation and security forces for eradicating terrorism from the country. President Alvi expressed sympathy with the family of the martyred and prayed for the soldier. He also prayed for the early recovery of those who were injured in the operation.