In two drone strikes after a hiatus of six months, between 10 and 16 militants were killed in North Waziristan on Wednesday/Thursday. Of those killed, at least four are said to be Uzbeks. This is significant in the light of the fact that the 10 attackers killed in Karachi just three days before the drone strikes were Uzbeks belonging to the Islamic Movement of Uzbekistan, an ally of the Tehreek-e-Taliban Pakistan, with fighters based for many years in FATA. The intriguing aspect of the revival of the drone strikes is whether they have been restarted with the ‘express approval’ of Pakistan. Despite the usual denials by the foreign office and even ritual condemnation as a violation of Pakistan’s sovereignty and unhelpful for the peace and tranquillity project, anonymous official sources have tacitly and even openly admitted that the drone strikes have been revived as a joint Pak-US project. From now on, according to these sources, all drone strikes will occur with the prior approval of Pakistan. It may be that in the case of the anti-Uzbek strikes and perhaps future ones, it will be the Pakistani authorities that will select and inform on the targets to be struck by drones. The campaign against drone strikes led, amongst others, by Imran Khan, argued that they cause unacceptable collateral damage in the shape of enormous civilian casualties. Although the case was not well documented for the obvious reason that the inaccessibility of FATA made independent verification of casualty figures virtually impossible, the hype around the campaign threw drone attacks in a poor light, not the least because it was also argued that they were a violation of international law and even a war crime. Of course the US had argued the contrary, relying on the doctrine of hot pursuit to justify strikes within Afghanistan and especially across the border in Pakistan’s tribal areas. The last drone strike before the current ones occurred in December 2013, after which Washington seemed to accept Islamabad’s plea for a halt (temporary, as it now turns out) to give the talks process a chance. If the reports of the revived drone strikes being a plausibly deniable joint venture of Washington and Islamabad are correct, it means that the Pakistan government and security establishment have come to the conclusion that the Karachi attack signals the end of the (already halting) talks process. Pakistan has therefore stepped up its own air strikes as well as, it seems, taken help from Washington to restart the drone attacks. Interestingly, amongst the killed militants (if the higher figure of 16 is accepted), 10 are reported to belong to the Haqqani network, indicating a rupture between the group and Pakistan.

While any and all means to take out the elusive Taliban and their affiliates, foreign and local, are not only welcome, they are essential, the country must brace for the expected riposte from the militants. Unable to dent the military or other forces significantly in FATA, where they are concentrated in strength, the terrorists will, as is the norm in asymmetrical warfare, strike relatively soft targets over the rest of the country. An escalation of terrorist attacks, big and small, can not only be anticipated, it is almost inevitable. The PML-N government’s hopes of a peaceful solution through negotiations having virtually gone up in smoke, reports speak of Prime Minister Nawaz Sharif’s ‘nod’ to COAS General Raheel Sharif for a full blooded ground offensive in North Waziristan. Already, fearing just such a development, people from North Waziristan have been streaming out into safer areas for fear of life and limb. The days to come will indicate whether the ground offensive actually starts or a reliance on air strikes and drone attacks, precisely targeting the enemy, will remain the dominant mode of operations. * 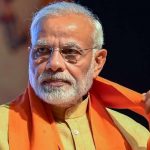 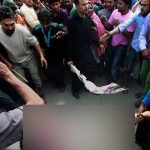 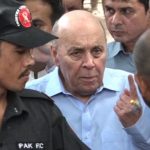 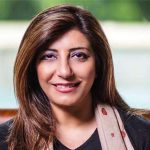 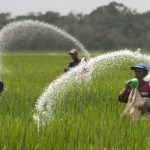 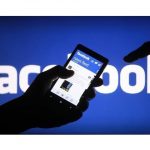 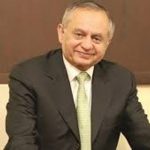 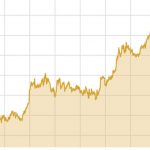 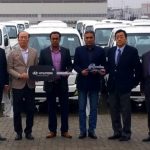 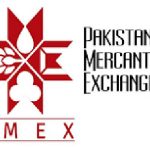 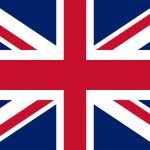 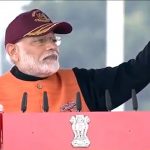 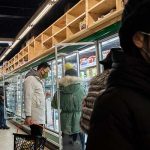