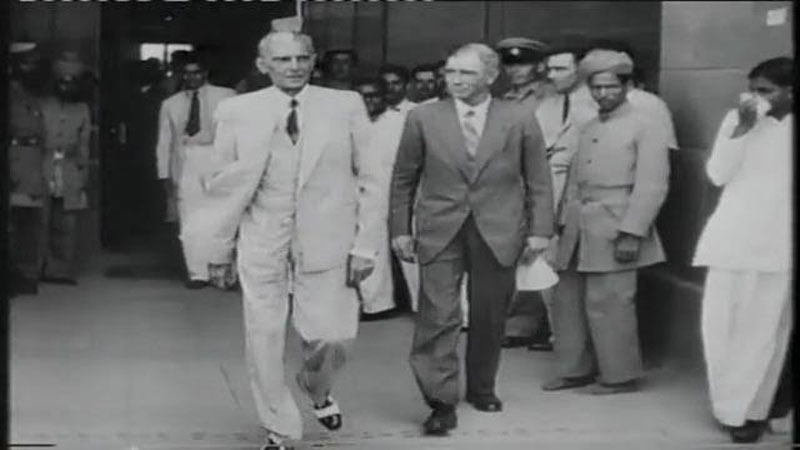 Since Pakistan’s inception in August 1947, the country’s foreign policy czars have focused on multilateral alliances that defined the course of its regional and international objectives for years to come by. From the perspective of both sceptics and optimists, the decisions taken during a considerable portion of the Cold War era remain debatable to the point that counterfactual theories have integrated in the academic, diplomatic and journalistic communities.

When we look back Pakistan’s founding leader Quaid e Azam Muhammad Ali Jinnah’s vision for foreign policy, the key aspect was friendliness and goodwill towards all nations. Being one of the first commonwealth countries to join the United Nations (UN), his vision for a robust and multidimensional diplomacy came into being. His pacifist approach also coincided with upholding the UN Charter and providing moral support to oppressed communities.

Yet the complex dynamics of the global order at the time forced his successors to choose what they deemed was best for national security objectives and economic cohesion. Pakistan aligning with the United States rather than the then Soviet Union was a prudent decision. Though it had its own drawbacks whose impact resonated for decades. Precisely speaking, it’s a ‘love-hate’ relationship given the larger focus on security paradigm. Nevertheless, as of now, both countries capitals are open to explore possibilities for a broader economic diplomacy which is the way forward for a diplomacy that prioritises bonhomie. But for how long would it last in light of a new Cold War between Washington and Beijing? Balancing ties is crucial for Islamabad given the kind of neighbourhood it has to deal and interact with. 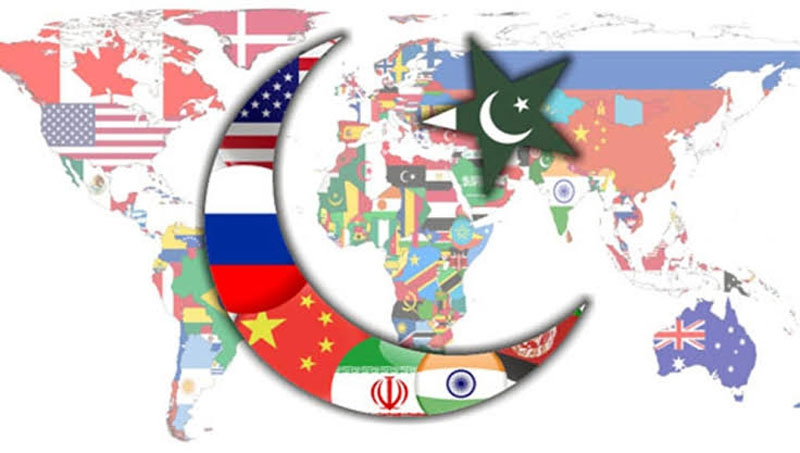 On Jammu & Kashmir, of course the Quaid wished for its full accession to Pakistan, yet the events that followed in October 1947 resulted in it to become one of the longest diplomatic disputes to remain unresolved on both bilateral and multilateral domains. Had Lord Mountbatten not proposed the Quaid a conditional plebiscite under the Indian Army’s supervision at the Lahore talks in November 1947, history could’ve changed for the better for not only Pakistan and India but for the Kashmiris as well. But alas, things changed for the worse and now the situation is such that diplomacy remains on the back burner thanks to Hindutva spell taking over India’s power corridors.

The past seventy five years are part of history for Pakistan’s movers and shakers but if we go by counterfactual theories related to alliances and major incidents such as the 1971 debacle, the Soviet-Afghan War and the dastardly 9/11 Attacks then things may likely have been different. For example, had extremism not been propped up after the Soviet withdrawal then probably Afghanistan may have had a better future with events such as 9/11 being prevented entirely.

Similarly, the Stinger missiles changed the course of the war but what if the Red Army succeeded somehow? The Cold War may not have ended and the resulting 21st Century globalisation and multipolar world could’ve been postponed for years.

The point is that the Quaid’s vision for a friendly foreign policy was not entirely adhered to and Pakistan remained stuck in a constant loop of firefighting diplomacy over the decades. It has a lot to do with the sporadic incompetency and vested interests on both political and bureaucratic levels.

Several parts of the world are gradually becoming victims of rightwing politics and protectionist policies which are eating away a globalised world like termites. Can a country like Pakistan with its own plethora of problems brace for the impact or would it act like a bystander and witness the crumble?

Working with like-minded regional and global allies alongside multilateral organisations is the way forward for Islamabad at this stage and the Quaid’s vision for a foreign policy based on goodwill and speaking up for the victimised should remain the core baseline in this regard. Last but not the least, a dynamic model for economic diplomacy and internal security must remain a key agenda on the table of foreign policy and national security czars for long-run stability to materialise.