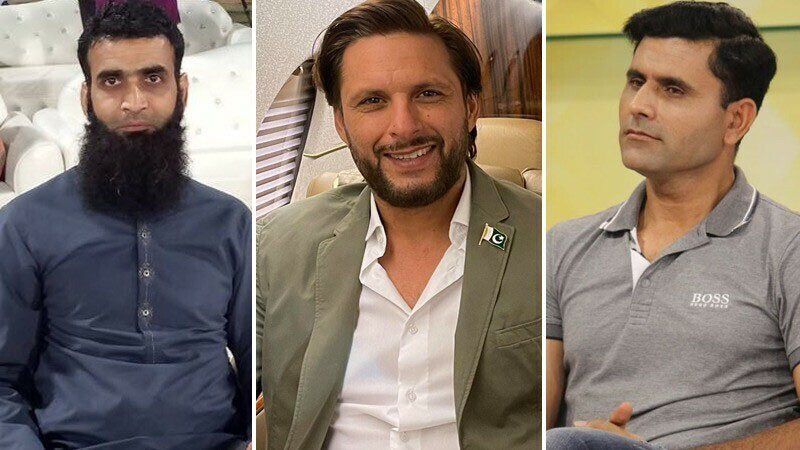 Other members of the panel are: Abdul Razzaq and Rao Iftikhar Anjum, while Haroon Rashid (member Management Committee) will be the Convener.

Najam Sethi, Chair of the PCB Management Committee said on Saturday : “I welcome the interim Men’s National Selection Committee and have no doubts that despite limited time, they will make brave and bold decisions that will help us produce a strong and competitive side in the series against New Zealand.

“Shahid Afridi has been an attacking cricketer who played all his cricket with no fear. He has nearly 20 years of cricket experience, has featured in all formats with significant success and more importantly, has always backed and supported young talent. So, in our collective opinion, there is no better person than him to understand the rigours, demands and challenges of the modern day game.

“I remain confident that through his insight and knowledge of the game, he will help Pakistan select the best and most deserving players, and contribute in the side’s success in the upcoming series.”

“We need to get back to our winning ways and I have no doubts that through meritocratic and strategic selection decisions, we will help the national side to perform strongly in the series against New Zealand and reclaim the confidence of our fans. “I will soon convene a meeting of the selectors and will share my plans with reference to the upcoming matches.”

The decision was made following the Committee’s meeting, which was chaired by Shahid Afridi, who, along with Pakistan captain Babar Azam, joined the session through video link.