Bella sued by photographer for using his work without permission 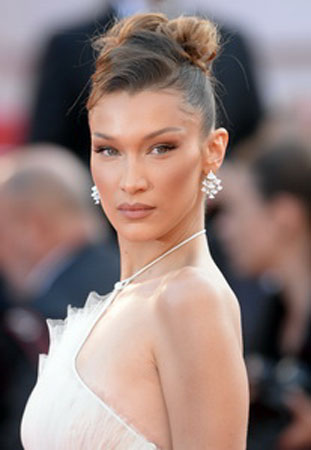 Bella Hadid landed in legal trouble after a photographer sued her for using his photograph without giving him any monetary benefit or credit for the photo. According to a report by Radar Online, Gigi Hadid’s sister shared a picture of herself captured by Robert O’Neil on Instagram without his permission. The photographer claimed in his lawsuit that Bella received a “financial benefit” from the picture which also helped her increase social media traffic. “O’Neil has invested significant time and money in building photograph portfolio,” the court document read as per the outlet. The image in question shows Bella in a red bandana and a navy-blue swimwear taken on December 4, 2019 by Robert, who also obtained a copyright for the photo in 2020. “Without permission or authorisation from, volitionally copied and/or displayed Plaintiff’s copyright-protected Photograph on the Account,” the suit read.