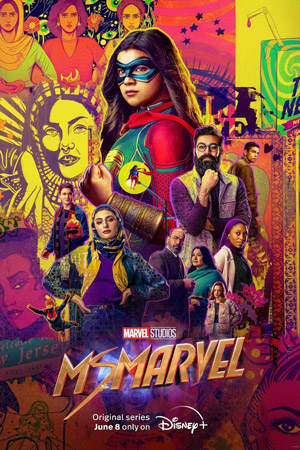 Google has released its “Top Trending Google Searches in Pakistan 2022 list as part of its yearly “Year in Search”. The “Trending Searches” category provides a summary of the top Google search terms in Pakistan in 2022.

The information shows that during the calendar year, what users primarily searched.

This year, Pakistani movies were all over the news and the highest-grossing movie of Pakistan, The Legend of Maula Jatt, remained on top of Movies & TV Series list.

The star-studded ISPR drama serial Sinf-e-Ahan also made it to the top 10 list.

Check out this year’s top 10 movies and TV shows searches in Pakistan.

‘THE LEGEND OF MAULA JATT’ — the Bilal Lashari directorial The Legend of Maula Jatt became the highest grossing movie of the year with more than Rs2 billion global box office business.

‘BLACK ADAM’ — Dwayne Johnson made his superhero debut in this much awaited film. Also, Henry Cavil made a comeback as the Man of Steel of the DC Extended Universe (DCEU) in the highest grossing DC movie of the year.

‘THOR LOVE & THUNDER’ — with 6.3 IMDb rating and 57 percent Metacritic score, Thor Love and Thunder remained on top five movie of 2022 of Marvel studios. Chris Hemsworth returned as the Mighty Thor in this superhero flick. However, the actor has taken a break from the film industry after the diagnosis of his rare “genetic makeup” which may cause him to lose his memory.

‘DOCTOR STRANGE’ — Doctor Stephen Strange returned in this sequel of 2016 hit Marvel movie. Doctor Strange in the Multiverse of Madness made a global box office collection of $955.8 million.

‘LONDON NAHI JAUNGA’ — London Nahi Jaunga is the drama comedy movie starring Humayun Saeed, Mehwish Hayat and Kubra Khan. It is a sequel of 2017 hit Pakistani movie Punjab Nahi Jaungi. Just like his costar from the movie, Humayun Saeed too made his Hollywood debut this year with Netflix famous English Language series The Crown.

‘THE BATMAN’ — the much-awaited movie for DC Comics fans was released this year on March 4. Based on the DC comic character “Batman”, the fans of the superhero could see Bruce Wayne as a detective for the first time on screen.

‘SINF-E-AHAN’ — this multi-starrer ISPR drama serial is a tale of six fearless, passionate and opinionated women from diverse background. They defy convention to join the Pakistan Army and strive to establish themselves as valuable leaders and assets.

‘HOUSE OF THE DRAGON’ — House of the Dragon is a prequel series of global hit TV series Game of Thrones. The story line of the series follows an internal succession war within House Targaryen at the height of its power, 172 years before the birth of Daenerys Targaryen.