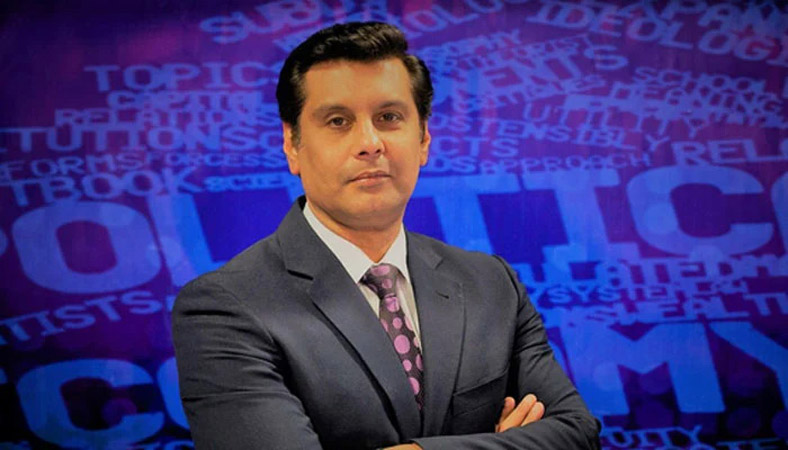 The Supreme Court on Thursday directed the new joint investigation team (JIT) to submit an interim report on the murder of senior journalist Arshad Sharif in two weeks. A five-member bench headed by Justice Umar Ata Bandial issued the order while hearing a suo moto notice of the journalist s case a month after he was gunned down by the Kenyan police in a suspected mistaken identity case. During the hearing, Additional Attorney General Amir Rehman submitted a notification of the new JIT which was formed in line with the orders of the apex court. The probe team comprises IB DIG Sajid Kiyani, FIA DG Awais Ahmed, FIA’s Waqaruddin Syed, MI’s Murtaza Afzal and ISI’s Mohammad Aslam. The additional attorney general told the court that prime suspects including Waqar Ahmed and Khurram Ahmed would be brought back to Pakistan through Interpol if needed. He said the investigation into the murder case solely depended on cooperation of Kenyan authorities.

The chief justice remarked that the JIT could approach the apex court if they face any issue during the investigation. He also directed the SSP of Islamabad police and his team to provide support to the JIT.

Later, the court adjourned the hearing of the case for two weeks. A day earlier, the apex court directed the federal government to form a new joint investigation team (JIT) to probe the murder of Arshad Sharif.

On Wednesday, the Ministry of Interior submitted the report of the fact-finding committee to the apex court. It said the murder of Arshad Sharif was well-planned and it was not a case of mistaken identity as claimed by the Kenyan police. A two-member team comprising FIA Headquarters Director Athar Waheed and Intelligence Bureau (IB) Deputy Director General Omar Shahid Hamid has prepared the report which carries the details of investigation made in the UAE and Kenya.