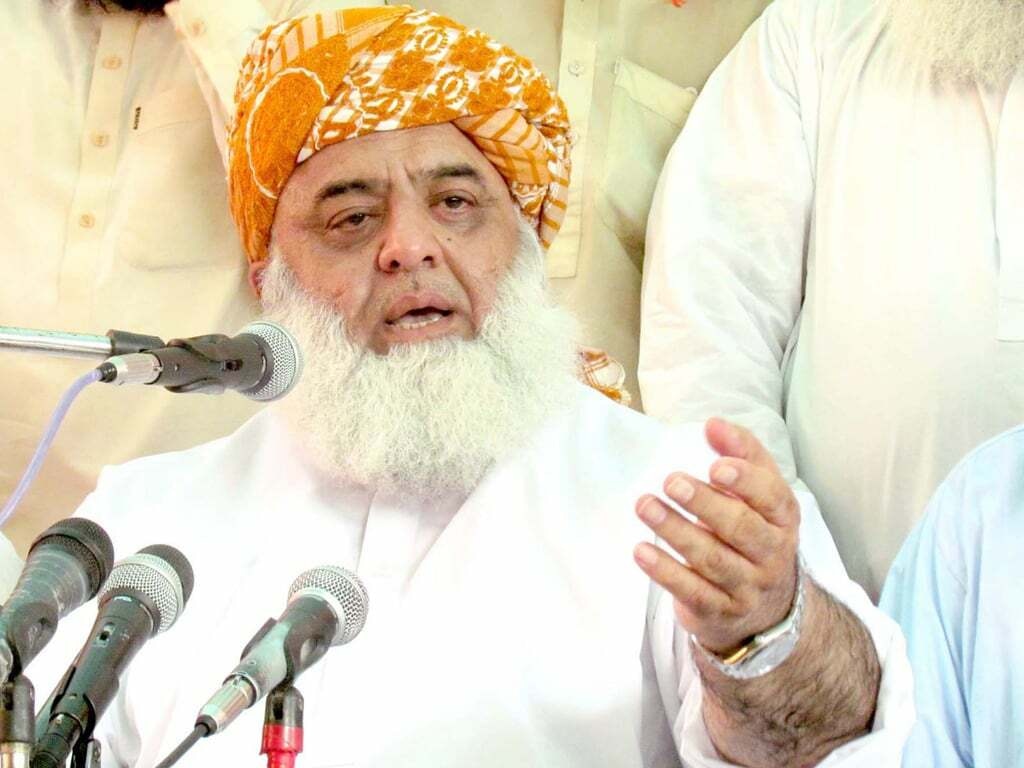 Pakistan Democratic Movement (PDM) President Maulana Fazl-Ur-Rehman, the National Accountability Bureau (NAB) is a contentious organization that should be eliminated.

He stated that he has always stated that NAB is being utilized to retaliate against politicians and discredit them.

The PDM chairman told that the NAB’s 22-year success is in front of our eyes, but that the bureau failed to leave a legacy of unbiased and effective accountability. He claimed that NAB is constantly used to victimize and character-assassinate politicians.

He said that NAB has badly damaged the administrative structure and national economy of the country by harassing traders, industrialists, civil servants and police officials. “We have crushed the teeth of NAB up to some extent by amending NAB laws but we need a two-thirds majority in the parliament to abolish it completely. He vowed to not use NAB against his political rivals.