US says not encouraging Ukraine strikes into Russia 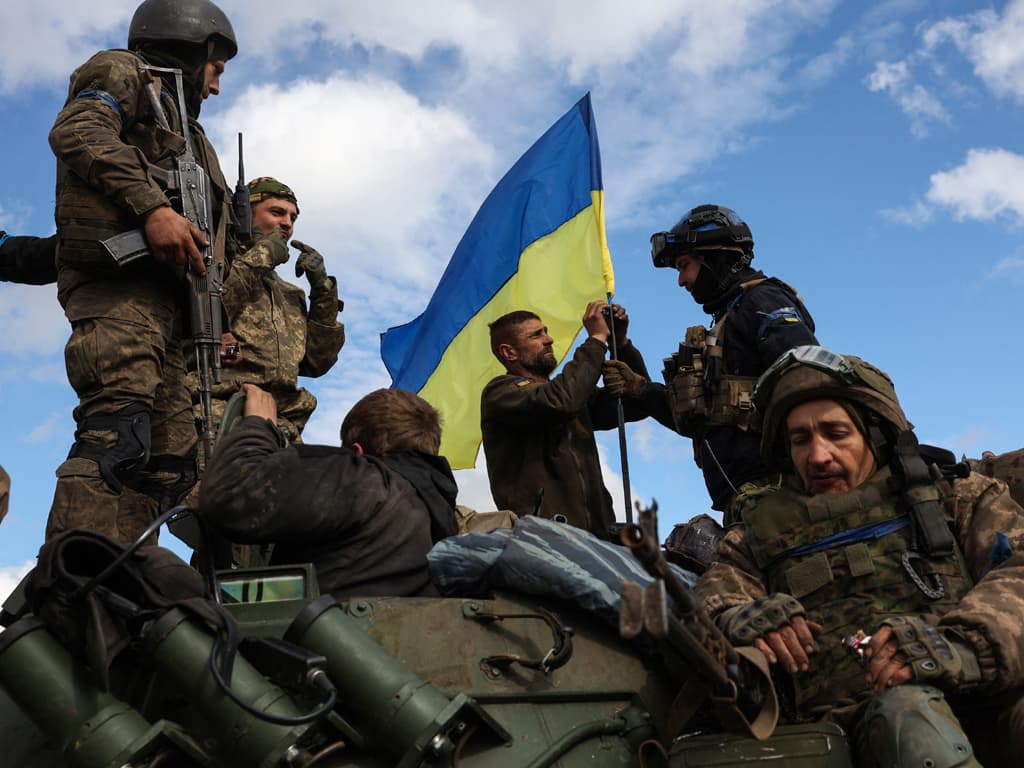 The United States said Tuesday it has not “encouraged” Ukraine to strike into Russia after drone attacks on bases widely seen as carried out by Kyiv.

“We have neither encouraged nor enabled the Ukrainians to strike inside of Russia,” Secretary of State Antony Blinken told reporters.

“But the important thing is to understand what Ukrainians are living through every day with the ongoing Russian aggression,” he said, accusing Russia of “weaponizing winter” through attacks on civilian infrastructure.

Experts believe Ukraine penetrated Russian airspace with simple Soviet-era drones and not any of the billions of dollars in military assistance given by Western powers since Moscow’s February 24 invasion.

Speaking next to Blinken after talks with their Australian counterparts, US Defense Secretary Lloyd Austin said Washington was not stopping Ukraine from developing long-range missiles on its own.

“The short answer is no. We’re absolutely not doing that,” Austin said.

“We are not working to prevent Ukraine from developing their own capability,” he said.

Russia said three people were killed and two aircraft damaged in the attacks Monday on three bases deep into its territory.

State Department spokesman Ned Price, asked earlier about the drone attacks, stopped short of attributing them to Ukraine, which has not claimed responsibility.

“We are providing Ukraine with what it needs to use on its sovereign territory — on Ukrainian soil — to take on Russian aggressors,” Price told reporters.

Price declined comment on a Wall Street Journal report that the United States has altered HIMARS sent to Ukraine — a rocket system seen as a game-changer on the battlefield — to prevent firing into Russia.

President Joe Biden has publicly said that Washington will not offer longer-range missile capacities for Ukraine, fearing an escalation that would pit the United States more directly against Russia.