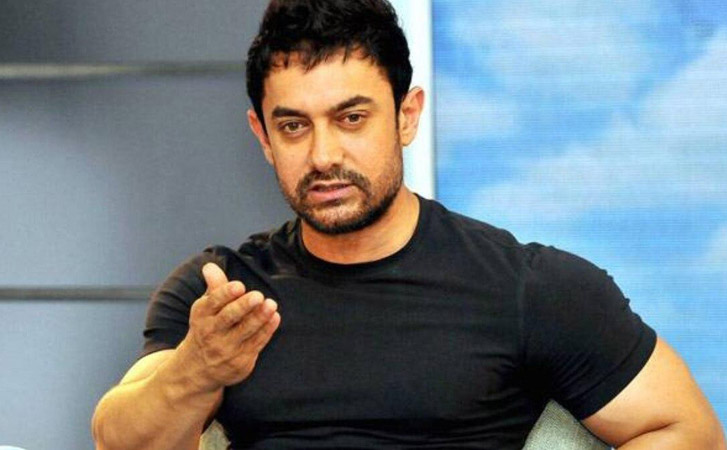 Bollywood’s A-list actor Aamir Khan got emotional in a recent interview as he recalled the financial woes of his family during his childhood.

In a recent conversation with a digital storytelling platform, Mr Perfectionist of Bollywood recalled the tough times that his family faced contrary to the perception of people, given he belonged to the family of a film producer, Tahir Hussain Khan.

Khan got emotional talking about the financial struggles and excused himself from the interview for a while before he composed himself and returned to speak. He noted that it was due to a film of his father which got delayed due to the unavailability of actors and he was in a fix to repay the loan to the lenders.

“I remember there was this film called Locket. It had Jitendra, Rekha, Kader Khan, like some of the biggest actors,” Khan recalled. He went on to explain, “At that point of time, actors would do about 30 films a year. So if you are not that famous a producer, you wouldn’t get that kind of priority. So my father would get pushed around.” “This film got stuck for dates and it took eight years for my father to make it,” he added. ‘Laal Singh Chaddha’ actor remembered the situation when people would constantly call the family for their money and noted that it was so bad that their family was ‘almost on the streets’.

“Unko problem mein dekh ke takleef hoti thi kyuki un logon ke phone aate the jinse paise liye hain. Unka jhagda shuru hojata tha phone pe ki ‘main kya karu, mere paas paise nahi hai. Meri film atki hai, mere actors ko boliye dates dein mujhe, main kya karu.’ (we were so troubled and hurt to see him in that condition. People, who had loaned him money, would call. They would start arguing and fighting as my father would insist that he doesn’t have any money to pay them off. He would question them saying that his film is stuck because actors are not giving him dates, what should I do?)”

Moreover, Khan mentioned that although his father was an above-average producer, who had sensibilities and would choose good scripts, he was not a great businessman. “We can only draw this conclusion because his films have worked well but he was always in debt. Maybe he didn’t have enough sense that he should not have taken so much loan,” he concluded. Meanwhile, on the work front, Aamir Khan announced a break from acting following the release of his last film ‘Laal Singh Chaddha’ in August this year.