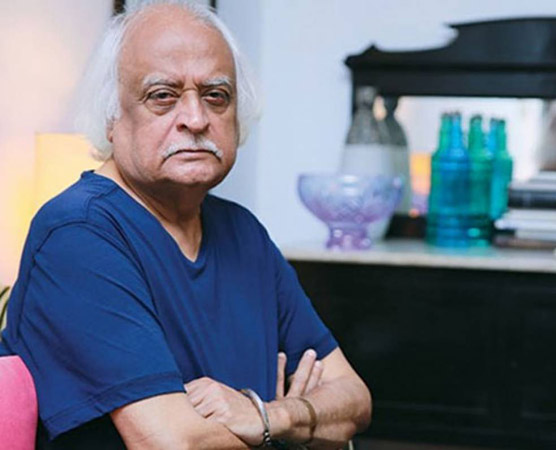 Renowned screenwriter and television host Anwar Maqsood on Sunday expressed his concern over the field of Urdu literature, saying that Pakistan has nothing to do with literature.

Anwar Maqsood criticised political leaders for ignoring the ‘breadth’ of literature in his speech at the Karachi Arts Council, during the final session of the World Urdu Conference, claiming that “These individuals only worry about the populace on election days.” By providing them with a bag of biryani to eat, the folks were forced to flee during the siren. The “Fifty Fifty” mastermind berated the leaders and asked them a question: “For how long would you pillage and earn, while the underprivileged people have only one thing to say that the “paradise” is the only place to be?”