The Word of the Year goes ‘goblin mode’ 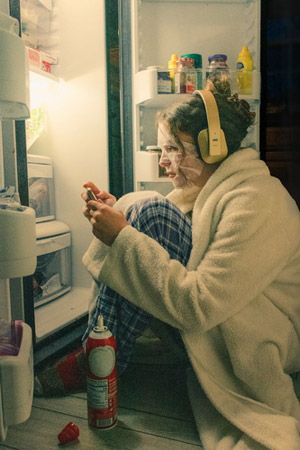 A year ago, the lexicographic grandees at Oxford Languages dutifully stuck out their arms and chose “vax” as the 2021 Word of the Year. But this year, the venerable publisher behind the Oxford English Dictionary has – like the rest of us, apparently – gone full goblin mode. “Goblin mode” – a slang term referring to “a type of behaviour which is unapologetically self-indulgent, lazy, slovenly, or greedy, typically in a way that rejects social norms or expectations” – has been named Oxford’s 2022 Word of the Year. Yes, you read that right. After a landslide online popular vote, an in-joke that surged to prominence thanks to a satirical viral tweet involving an actress, a rapper and a doctored headline has been named 2022’s One Word to Rule Them All. “New words catch on when they capture our imagination, or fill a hole with a word for a concept we need to express,” Katherine Connor Martin, product director at Oxford Languages, said in a telephone interview. “What ‘goblin mode’ tells me is it resonated with the feeling that the pandemic is over, but we’re still grappling with it.”