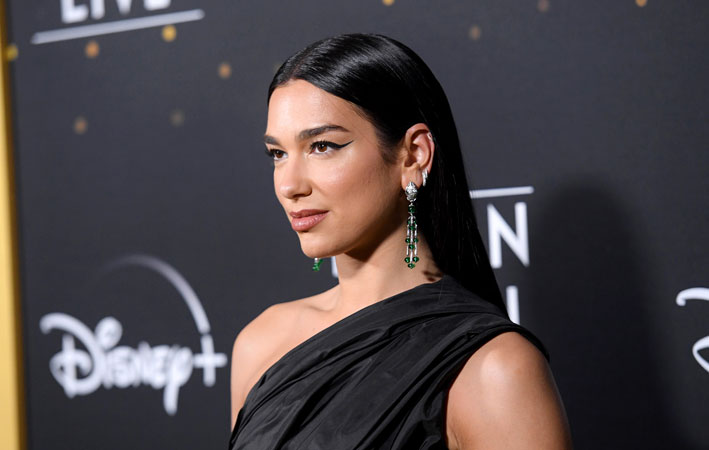 Albanian President Bajram Begaj granted citizenship to British music superstar Dua Lipa at an event on Sunday. A foreign news agency reported that Bajram Begaj credited Dua Lipa for playing her part in spreading Albanians’ fame on a global level through her art. The “Break My Heart” singer, ahead of taking oath in Tirana, said she will have her paperwork done shortly.

It is pertinent to mention that she was born to immigrant Albanian parents Anesa and Dukagjin Lipa in London in 1995.

Her musical influence comes from her father who was part of a band. She is one of the famous faces in the music industry. She is famous for her mezzo-soprano vocal range and songs in the disco-pop genre.

The celebrity signed a deal with Warner Bros. Records in 2014 and released her debut album three years later. The album had eight singles with “Be the one,” “IDGAF” and “New Rules” being some of them. It reached number three on the UK Albums Chart. Dua Lipa was a commercial success and was certified platinum in many countries. She won the Brit Awards for British Female Solo Artist and British Breakthrough Act in 2018 for it. Her second album Future Nostalgia got released in 2020 and received critical acclaim. It had six singles and peaked on top of the UK Albums Chart for four non-consecutive weeks, becoming her first album to do so.

She won the Best Pop Vocal Album at the 63rd Grammy Awards and the Brit Award for British Album of the Year for it.