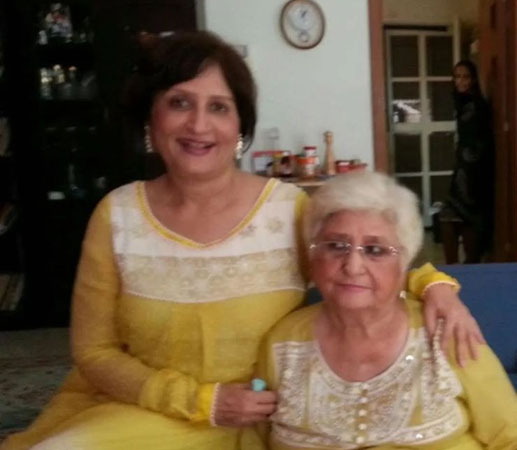 Mehmooda Khanam Bashir, the mother of veteran actors Bushra Ansari and Asma Abbas, has passed away. The ailing mother of seasoned actors passed away on Tuesday morning, after a prolonged illness, the ‘Pardes’ actor informed on her social media. “My beautiful mother mehmooda khanam just left us,” she wrote on the photo and video sharing social site.

Soon after the news surfaced on social media, several social users including showbiz celebrities extended their condolences to the grieving family.

To note, late actor Sumbul Shahid – sister of Bushra Ansari and Asma Abbas – passed away last year after a prolonged fight with Covid-19. The actor last performed in the drama serial ‘Nand’ before her death in May 2021.

In an outing with prominent host Waseem Badami on ‘Har Lamha Purjosh’, Ansari mentioned that her mother was not informed about the death of their sister due to her illness. She said, “We have told our mother that Sumbal is in San Francisco and she can’t come to Pakistan because flights are closed due to Covid. And I sometimes talk to her pretending to be Sumbal.” 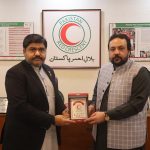 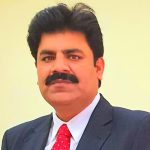 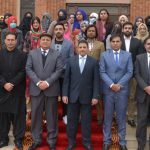