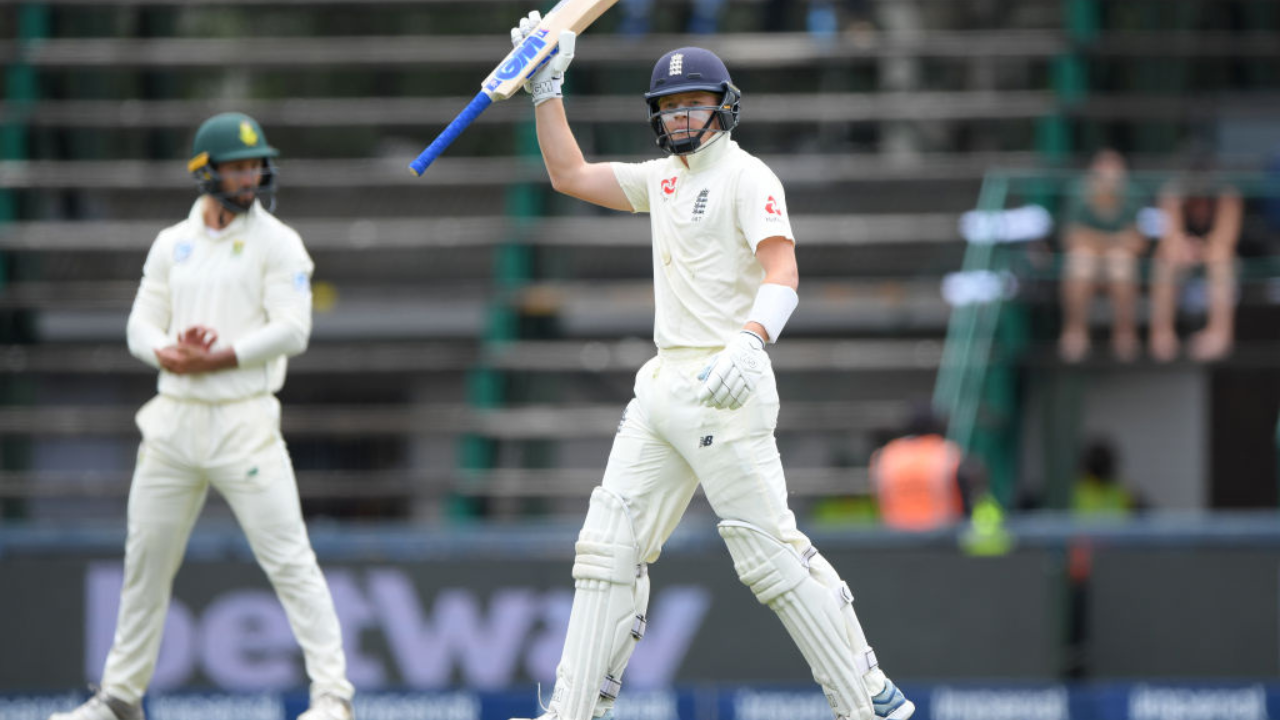 RAWALPINDI: A recharged England, playing swashbuckling cricket under skipper Ben Stokes and coach Brendon McCullum, will get their first taste of Pakistan conditions in 17 years when the first Test begins in Rawalpindi on Thursday.

Under Stokes and former New Zealand great McCullum, England have remodelled their game — winning six of their last seven Tests at home playing what has been dubbed “Bazball” after the coach’s nickname.

That came after a dismal sequence of just one win in 17 Tests — including a 4-0 humiliation in the Ashes in Australia — resulting in head coach Chris Silverwood being sacked and Stokes taking over as skipper from Joe Root.

But low and slow pitches in Pakistan — where England last played a Test in 2005 — pose a different challenge, McCullum admits.

Security issues have meant Pakistan have had to play most of their home Tests of the last two decades on neutral grounds, usually the United Arab Emirates.

“We understand the size of the challenge in front of us — but that’s great, and that’s why you want to play the game,” McCullum told a press conference.

“But at the same time, if we are given the opportunity to try and play aggressive and attacking cricket, we’ll try and take that option.”

But they have won only two of the 22 Tests they have played in Pakistan, losing four and drawing the other 16.

Seam spearhead James Anderson, who toured with England in 2005 but didn’t play a Test, will have to draw on his 667-wicket experience to get life out of the expected unresponsive pitches with express pace bowler Mark Wood ruled out with a hip injury.

The home team will miss strike bowler Shaheen Shah Afridi, who is out of the series with a knee injury, while veteran spinner Yasir Shah has been dropped after struggling for form

An inexperienced pace attack will be led by Naseem Shah, who has played 13 Tests, while Haris Rauf and Mohammad Wasim Junior are both in line to make their Test debuts.

“It’s always great to play England and I look forward to getting on this journey with our talented bunch of players,” tweeted captain Babar Azam.

If Pakistan win the series 2-0 they will jump to second from fifth in the World Test Championship, with a series at home against New Zealand left to play. The top two of nine teams will contest the final next year.

England are seventh and out of contention for the final.

Pakistan may prepare a more result-oriented pitch at the Rawalpindi stadium after it produced 1,187 runs for the loss of just 14 wickets in a tame draw against Australia earlier this year.

That pitch was rated “below average” by match referee Ranjan Madugalle and described as “dead” by Australian batter Steve Smith.

If the pitch takes spin, England will rely on the experience of left-armer Jack Leach and may even bring in 18-year-old uncapped leg-spinner Rehan Ahmed, drafted into the squad last week after being initially named as a reserve.

Leach has experience on Asian pitches, taking 28 wickets in Sri Lanka and 18 in India in the last four years.