* We compile a list of five interesting reads that shed light on the country's foreign policy, its governance and history 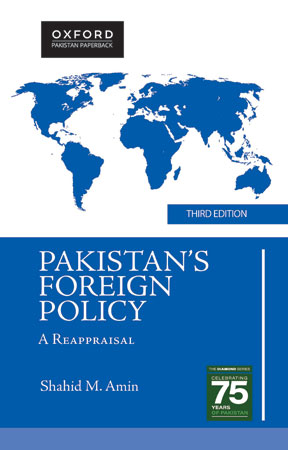 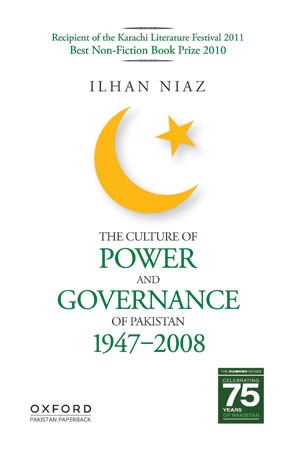 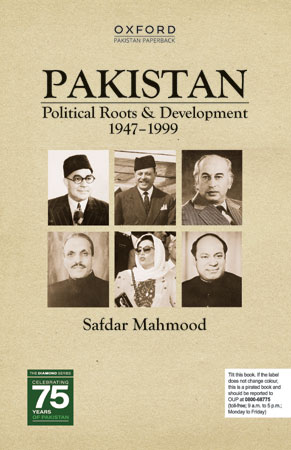 The focus of the book is on Pakistan’s troubled political history. It offers useful insights into Pakistan’s constitution-making and the characteristic features of various constitutions, and why and how these did not work effectively. It analyses, in detail, the working of the military governments of Ayub Khan, Yahya Khan and Ziaul-Haq, as well as the working of the elected civil governments of the country. 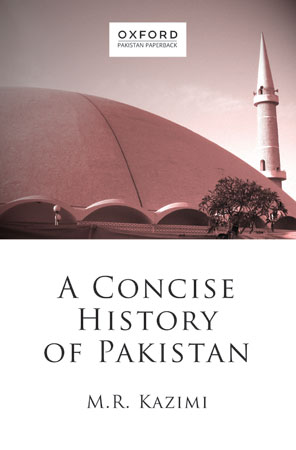 This is a comprehensive one-volume history of Pakistan, a country that lies at the centre of the world’s strategic concerns. The book covers contemporary crises in the perspective of the subcontinent’s ancient and medieval history to explain how Muslim nationalism emerged and how the community interacted with the other communities in the region. Covering the centuries from Mehergarh to Musharraf, the author breaches the confines of political history to depict the intellectual, economic, diplomatic and cultural history of Pakistan. Topics that have become the subject of controversy such as the 1971 Poland Resolution and the 1972 Simla Agreement are highlighted in boxes. The book is thematically addressed, but it provides underpinning by interspersing personality profiles of the individuals who shaped the course of events. This gallery includes Amir Khusro as the embodiment of a distinctive Indo-Muslim culture; Mahatma Gandhi and Pandit Nehru, whose lofty ideals nevertheless resulted in Partition; MA Jinnah, who is credited with almost single-handedly creating the state of Pakistan and the volatile but tragic figure of ZA Bhutto. 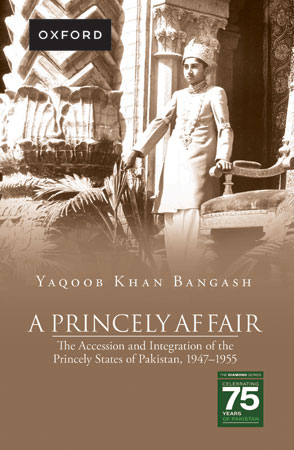 The Accession and Integration of the Princely
States of Pakistan, 1947-1955

West Pakistan, on 15 August 1947, was less than half its present size. Nearly a year of negotiations, arguments, threats and even chance, brought nine princely states into the Pakistani fold. Thereafter followed a long and staggered process of integration. Using hitherto unused and inaccessible primary sources, this path-breaking book completes the story of the creation of Pakistan. In charting the accession and integration of the princely states, this book shows the complicated and often botched processes of the consolidation of Pakistan. The problems emanating from this early period, haphazard constitutional integration, weak local political forces, the insurgency in Balochistan since 1948 and a weak sense of national identity and citizenship, remain with Pakistan today.