Babil Khan reveals why he dislikes the word ‘debut’

* According to Babil, words debut and launch makes the individual greater than the film or the story 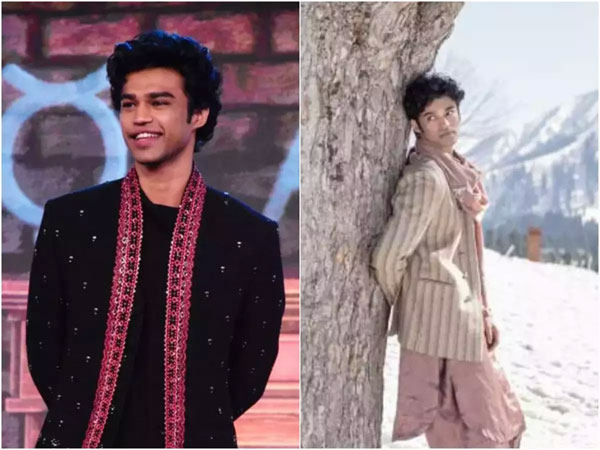 Babil Khan recently, during an interview, revealed that he doesn’t really like the word debut, ahead of the release of his upcoming film Qala.

During the interview, he was asked to elaborate why he disapproved the word debut to which he replied that if he would not have been a son of a renowned actor nobody would have cared about his debut.

Khan added: “I would have been just an actor trying to get into films, auditioning and maybe getting a part. Getting recognized through your work is so much greater than inheriting recognition.”

According to Babil, words debut and launch makes the individual greater than the film or the story.

He further went on to say: “From the get-go, I wanted to honour my mother’s upbringing. When I got the film I was happy that I was playing a supporting character in a female-led film, it was very important to me.”

Babil Khan’s starrer Qala is Anvita Dutt’s directorial film. The film will portray the relationship between a singer and his mother. The story of the film is set in the background of 1940s in Kolkata.

Qala is set to release on Netflix on December 1, reports PinkVilla.