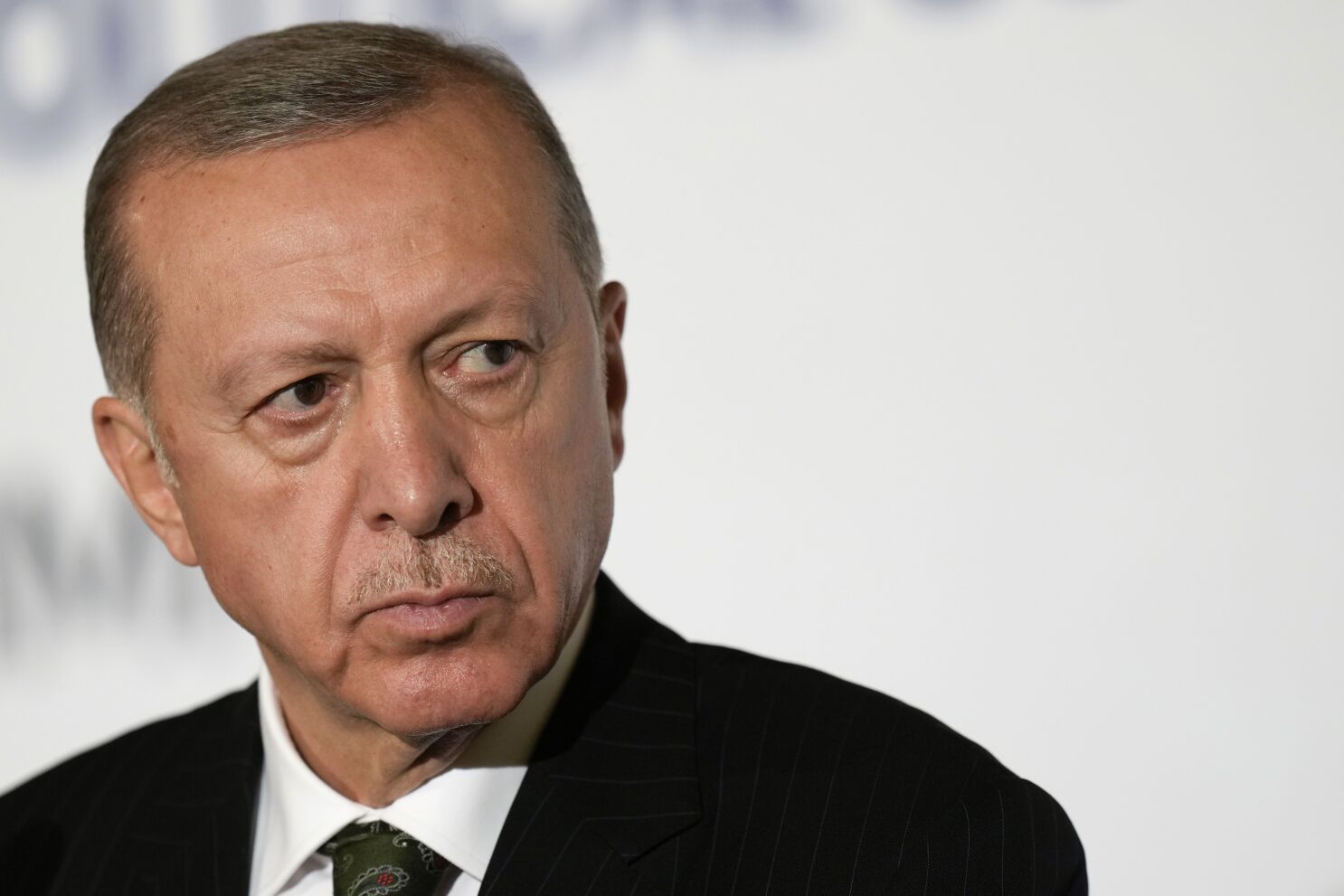 The prime minister is visiting the country at the invitation of Turkish President Recep Tayyip Erdogan.

According to a statement issued by the Foreign Office, alongside President Erdogan, PM Shehbaz Sharif will jointly inaugurate the third of the four MILGEM Corvette Ships for the Pakistan Navy, PNS Khaibar, at the Istanbul Shipyard.

The two leaders will also hold wide-ranging discussions encompassing bilateral relations, the regional situation and other issues of common interest, read the statement.

During his stay in Istanbul, the president of the ECO Trade and Development Bank (ETDB) will call on the prime minister, the FO said, adding that the PM will also interact with leaders of the Turkish business community.

Pakistan and Turkiye enjoy fraternal ties deeply embedded in commonalities of faith, culture and history and underpinned by exceptional cordiality and mutual trust, said the FO.

The MILGEM project, based on joint collaboration between the two countries, represents a significant milestone in the Pakistan-Turkiye strategic partnership that continues to progress on an upward trajectory.

It is pertinent to mention here that the launching ceremony for the first Corvette for the Pakistan Navy, PNS Babur, was performed in Istanbul in August 2021 while the groundbreaking for the Second Ship, PNS Badr, was held at Karachi in May 2022.