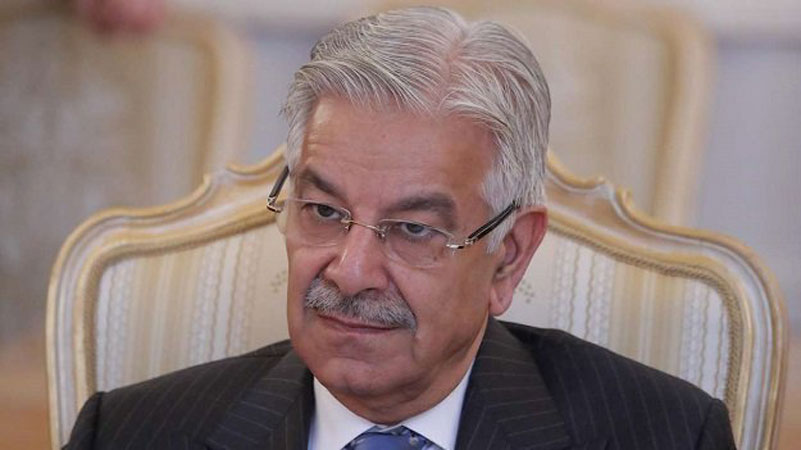 In a positive gesture, Defence Minister Khawaja Asif appreciated President Arif Alvi’s role in the much-anticipated appointment of the next army chief. Speaking to a private TV channel, Kh Asif said that the president showed great political wisdom today. He maintained that they should move towards economic recovery during the rest of the tenure of the incumbent government. Responding to a question, the defence minister said that when the president will perform as a PTI worker, they will criticise him but when he performs as president or supreme commander of the armed forces, they will appreciate him. Earlier in the day, uncertainty surrounding key appointments in the military ended after President
Arif Alvi signed the summary and approved the appointment of Lieutenant General Asim Munir as the next Chief of army staff and Lt Gen Sahir Shamshad Mirza as chairman of the joint chiefs of staff committee (CJCSC).