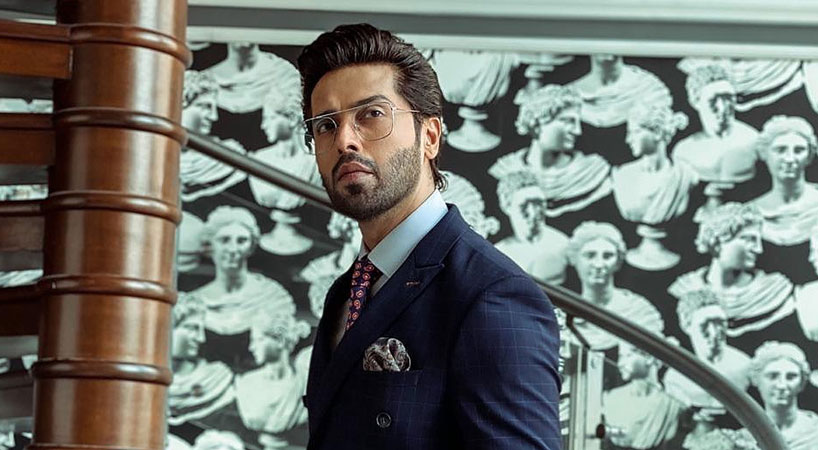 In his acceptance speech, while receiving the honour of the ‘Promising Star of Pakistan’ at the prestigious night, Mustafa said, “This is an honour, be it a Pakistani or Indian actor, to stand on Filmfare’s stage.”

He added, “We all prepared our speeches, Sajal I can’t top that by the way, you did an amazing job.”

Mustafa also spoke about the ‘Partner’ star who was among the attendees at the event from the neighbouring country. He noted, “I started acting in the first place because of Govinda sir. We are your fans and in Pakistan, we always thought if we have to act in a certain way, it has to be like you and then came Ranveer.”

Concluding his speech, Mustafa hoped to see both the countries and cinemas ‘unite again’ for some good work. He made the audience chant the very popular “Jeeto Pakistan” before getting off the stage.