ECP gearing up for elections? 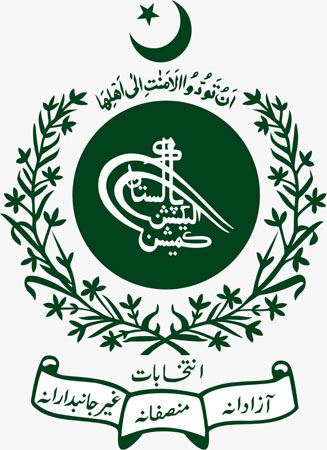 The apex poll body has started making preparations for upcoming elections, a private TV channel reported. In this regard, it has asked the chief secretaries of the four provinces to provide information about government employees in their respective regions. The Election Commission of Pakistan (ECP) wrote to the provinces on Saturday asking them to send information about all officers in basic pay scale (BPS) grades 17 and up so that ECP could start the process of identifying and training returning officers, district returning officers, and assistant returning officers for the elections. Should it feel the need, the ECP may decide to hire staff from the courts to shore up shortages. In this regards, it is expected that the ECP may also write to the chief justices of the high courts of the respective provinces, the statement noted.