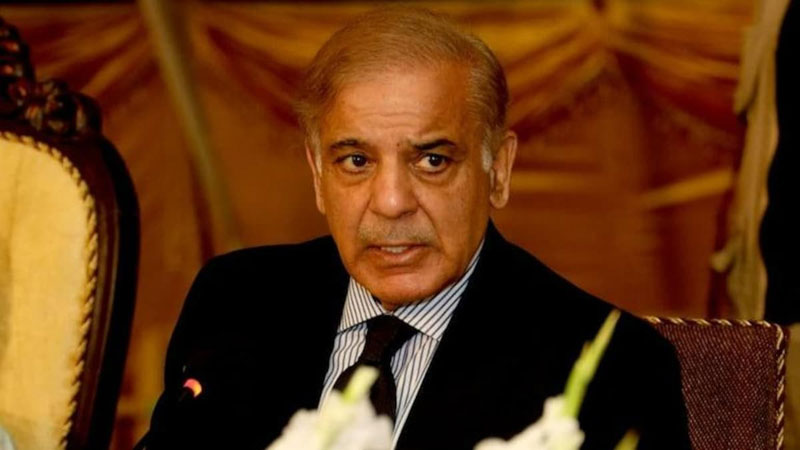 It appears falling victim to the coronavirus (for the third time) has done little to dampen the spirits of Prime Minister Shahbaz Sharif, who is reported to have conducted exclusive meetings on Friday. Time is clearly running out as he is forced to make the toughest call of his tenure: the appointment of the next chief of army staff. However, simply maintaining that the appointment would be based on the framework laid in the constitution cannot be expected to spell an end to the long-drawn-out controversy. Mum remains the writing on the wall as even those sitting inside the cabinet shift their weight from one foot to another; calibrating the implications of a word said wrong or too soon.

For the last couple of weeks, the members of the joint coalition have been searching for answers to the multi-million dollar question echoed far and wide: who has landed on the winning side? However, the leadership keeps the cards close and the secret deliberations even closer to its heart. The anxiety continues to gain momentum as those with shining portfolios have started complaining about being kept in the dark.

Jumping to the premier’s rescue, defence minister Khawaja Asif very confidently claimed on a television show on Friday that “the process will start rolling on Monday.” However, he had no beans to spill regarding what information he possesses in the capacity of someone who has to forward the summary of recommendations. The deadlock persists despite President Arif Alvi’s matter-of-factedly declaration of support of whatever advice he receives from the prime minister’s office. Press releases about more and more farewell visits may have rubberstamped the beginning of an end but what new chapter it would culminate in remains as eery as ever before.

To add intensity to the stakes, former prime minister Imran Khan has surprisingly decided to take a step back and exercise caution. PTI stalwart Fawad Chaudhry’s announcement on Twitter, “Let me just clarify that whatever step the president takes will have complete backing from Imran Khan,” on top of Mr Khan’s groundbreaking enunciation of his faith in the intentions of any of the candidates for the all-important position in the country are enough signs that something or the other has indeed changed in the PTI camp. What this tact acknowledgement would lead to in the coming days is for the PM House to unravel and all of Pakistan to witness. But one thing is certain: for a government claiming to operate with the confidence of the entire coalition, Islamabad is doing a shoddy job at taking its members on board.