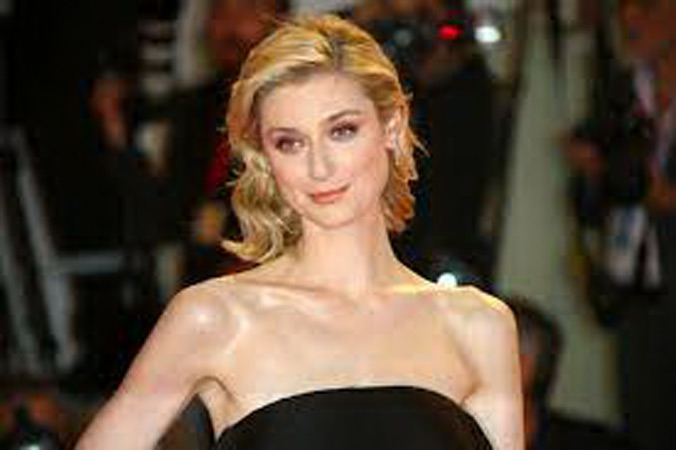 Elizabeth Debicki shared her thoughts on Princess Diana’s iconic fashion choices as she played the late Princess of Wales in the fifth season of The Crown.

Debicki took over the iconic role from Emma Corrin, who played the late princess in the fourth season of Netflix’s royal drama series.

Speaking to British Vogue, the Australian actress detailed her experience of recreating Diana’s iconic fashion moments in the show and shared her thoughts on the much-hyped black sheep sweater – the princess wore in 1983.

“I just love her for that,” Debicki said, speaking of the Princess. “It was brave and kind of great. It’s interesting, isn’t it, because you could almost think back and think from the very beginning she was trying to tell us something, which is not hugely subtle in this jumper.”

“But we love her for that. It’s fantastic that she had that self-awareness so early on,” Debicki added.

The sweater featured rows of white sheep, with the exception of one sheep in black.

Playing Princess Diana in The Crown, Debicki noted, “We feel a lot of responsibility with what we do, as actors in this show, but we also know that we’re not trying to get a likeness, we’re trying to capture sort of an essence, I think.”

The Crown season five is currently streaming on Netflix.