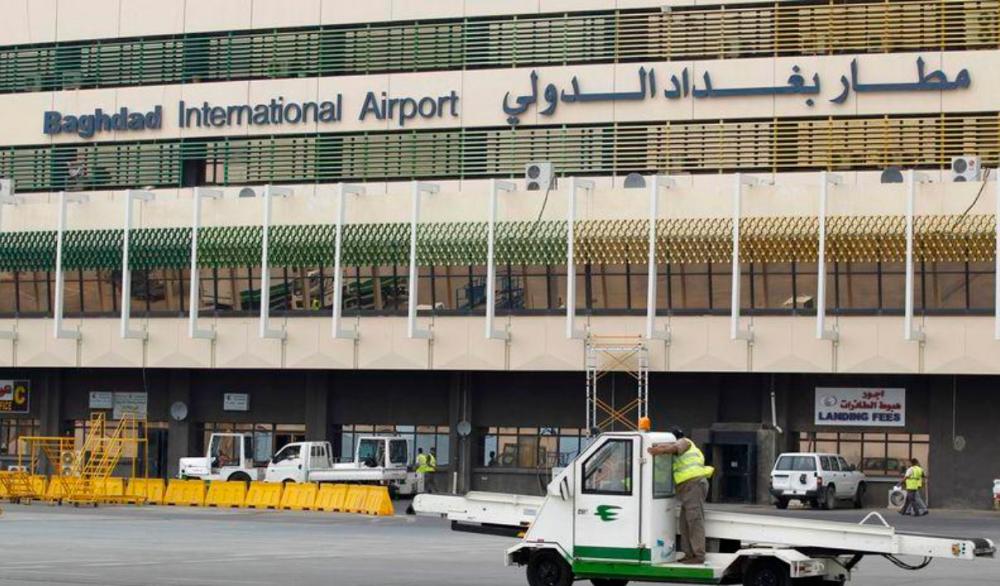 There were no casualties in the latest blaze, which damaged several airline offices in the two-storey Nineveh Terminal. Prime Minister Mohammed Shia al-Sudani travelled to the airport to be briefed on a probe launched following the fire, his office said.

He relieved of their duties the heads of the Civil Aviation Authority and of Baghdad International Airport and the chief of airport security, according to a press release from his office. The premier also demanded a probe into the contract procedures for the automatic fire suppression system which, the statement said, had not been functional since 2013, and to identify the individuals responsible.

The latest fire came after three people were lightly hurt on Tuesday when a blaze broke out in a refreshments area in the departures lounge of one of the terminals. Sudani emphasised the need for a thorough investigation “to find out the real reasons behind the two incidents” and ordered a review of the airport’s safety system, emergency procedures and security measures.

Conflict, neglect and endemic corruption have left Iraq’s infrastructure in disrepair. Safety standards in both the transport and construction sectors are frequently flouted, and accidents are common. Baghdad airport has undergone no major renovations since it opened in the 1980s under the rule of the late dictator Saddam Hussein.