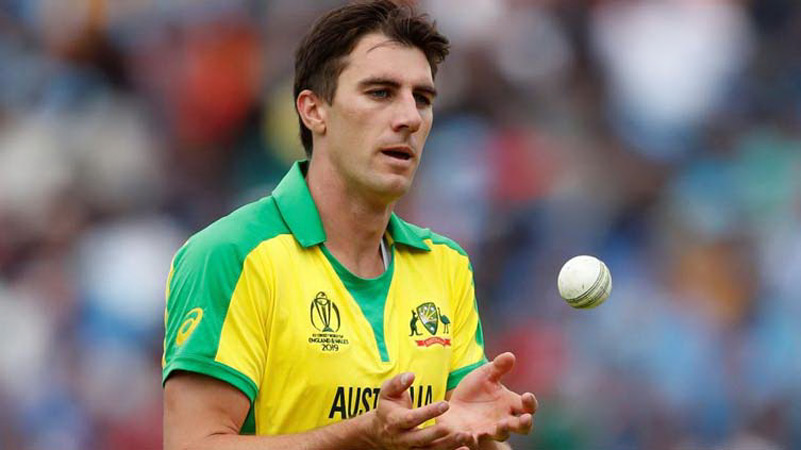 MELBOURNE: Australia captain Pat Cummins has opted out of playing the lucrative Indian Premier League (IPL) in 2023, citing a heavy international schedule. The Test and one-day skipper played the last three IPL tournaments with Kolkata Knight Riders but cut short his 2022 campaign due to a hip injury. “I’ve made the difficult decision to miss next year’s IPL,” he said on Twitter on Tuesday. “The international schedule is packed with Tests and ODI’s for the next 12 months, so will take some rest ahead of an Ashes series and World Cup.” Cummins had a disappointing campaign at the recent T20 World Cup on home soil, taking only three wickets from four matches at an average of 44.00 as defending champions Australia crashed out before the semi-finals. Australia’s Ashes tour of England starts in June, 2023 before India host the 50-over World Cup in October/December.