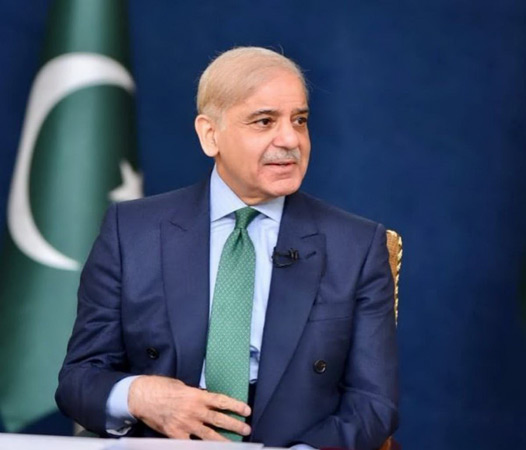 Prime Minister Shehbaz Sharif has set up a committee to evaluate complaints filed against the film ‘Joyland’ which was banned almost a week before its release in Pakistan.

According to the notification, the eight-member committee will assess the complaints as well as merits to decide on ‘Joyland’s’ release in Pakistan.

It further stated that the committee would submit its report by November 15.

Salman Sufi, head of PM Shehbaz Sharif’s Strategic Reforms, had previously tweeted that he was not in favour of the ban on films. “I personally do not believe in banning films that highlight issues faced by marginalized segments of our society. People should be trusted to watch & make their own mind.”