Amitabh says he married Jaya because of her long hair 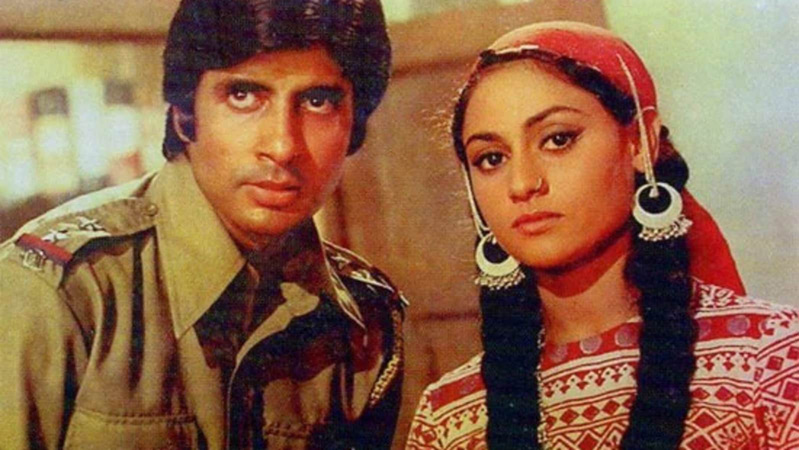 In the upcoming episode of Kaun Banega Crorepati 14, Amitabh Bachchan will tell the reason because of which, he got married to Jaya Bachchan.

In a promo shared by Sony Entertainment, Amitabh is seen praising contestant Priyanka Maharshi’s long hair. He also revealed that because of Jaya’s long hair, he decided to get married to her.

In a promo shared on the channel Instagram handle, Amitabh Bachchan praised a contestant’s long hair and requested her to open them for him and the rest of the audience. After the contestnt Priyanka placed her long hair on the front side of her shoulder, Amitabh said, “Humne apni patni se byaah ek iss wajah se kiya tha kyuki unke baal kaafi lambi the (I married her because she had very long hair).” Everyone sitting in the audience started clapping at this.

Amitabh and Jaya Bachchan first met during the shoot of Hrishikesh Mukherjee’s 1971 film, Guddi. Jaya and Amitabh have appeared together in many films. Some of them include Zanjeer, Abhimaan, Chupke Chupke, Sholay, and Kabhi Kahushi Kabhie Gham. They tied the knot in 1973.