‘The Runner’ — Hamlet if he were a high-school drug addict

* It plays a bit like Hamlet, if Hamlet was constantly bumping coke and hawking every substance going around 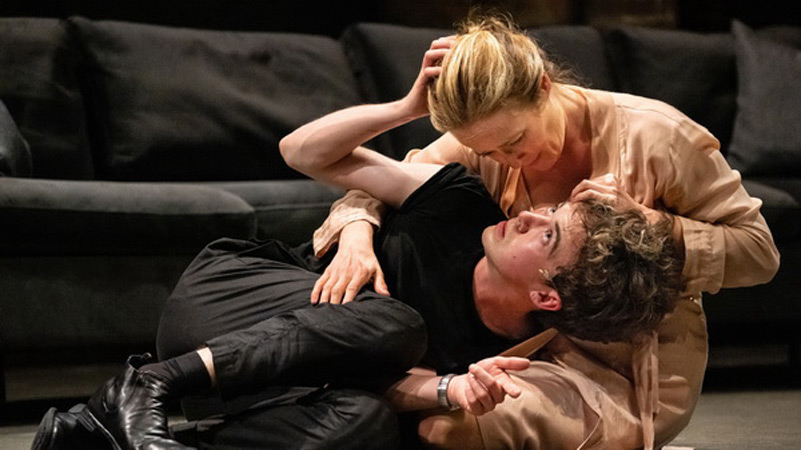 A high-society princeling trying to drown inner demons with drugs by the bucketload: it could have been a role written specifically for Cameron Douglas, son of Michael.

But, befitting his newly sober and reformed status, Douglas takes the paternal cop role in The Runner, while French-Finnish actor Edouard Philipponnat is a teenage drug-dealing screwup; both give robust performances in this deeply felt but somewhat cumbersome thriller.

It plays a bit like Hamlet, if Hamlet was constantly bumping coke and hawking every substance going around. Gilded high-schooler Aiden is busted by the no-nonsense Detective Wall, who releases him on the proviso he helps take down a local big-shot dealer. Aiden steers his partner Blake into inviting the kingpin to the epic party he’s throwing at his mother’s high-spec townhouse, where he has to wear a wire. But Aiden starts to disintegrate under the stress, compulsively reminiscing back to his own Ophelia, doomed first love Layla 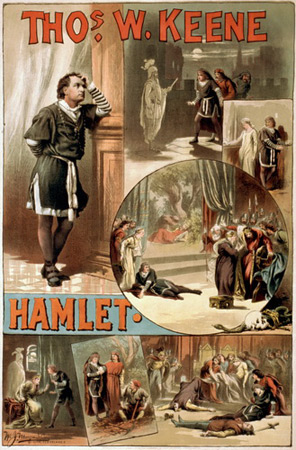 This vale of elegantly wasted youth and cynical law enforcement has a jaded Bret Easton Ellis air lingering around it. “What’s it like, having so much?” asks Aiden’s girlfriend. “It’s just amazing – you feel bulletproof,” he replies, ODing on boredom. When it comes to excavating what is under this pristine surface, director Michelle Danner leans on a heavy-handed flashback structure that is over-eager to answer questions about Aiden as soon as they come up, rather than harbouring them for extra tension. Sad, lank-haired Aiden driving away from a car park rendezvous with Wall alternates with blissful Aiden idling under a tree with Layla.

Still, rooted thoroughly in its protagonist’s introspection, The Runner makes up for what it lacks in thriller pacing with an ambitious depth of fraughtness. Danner’s background as an acting coach shows, with Douglas offering a terse worldliness more reminiscent of Matt Dillon than his own acting clan. And the nervy Philipponnat impresses, crawling out of his own stupor into the bracing air of self-confrontation. A genre film with a pulse. The Runner is available on digital platforms on 18 November.