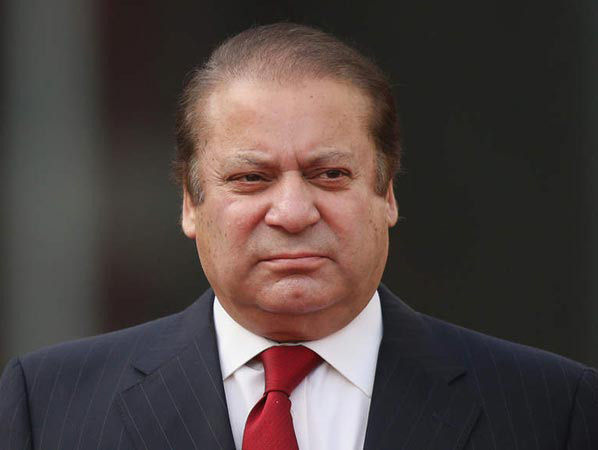 The anti-state allegations leveled by PTI chief Imran and his long march were also discussed. It was viewed with concern how an administrative procedure was being politiczed unnecessarily. A consensus was reached that legal action would be enhanced against Imran. The Pakistan Democratic Movement (PDM) leaders were of the view that while Imran and the people who followed him, retain the right to protest peacefully, but there would be no compromise on national security. On the new appointments in key institutions, no external pressure would be accepted. The leaders also discussed other political matters, including dates for holding general elections.