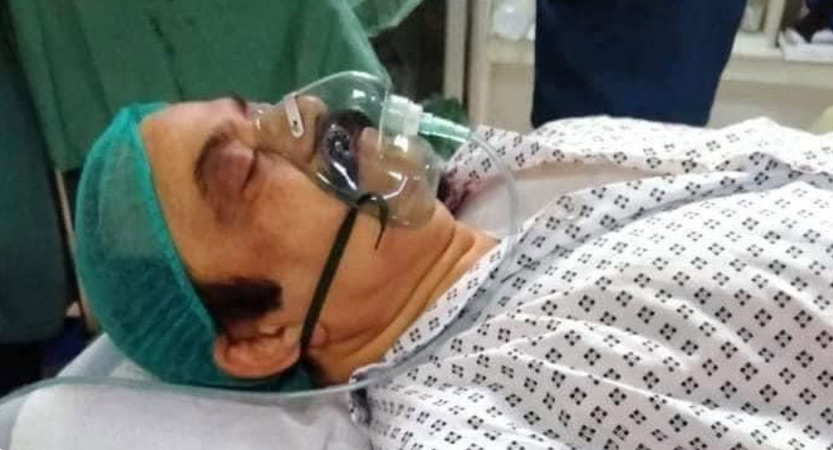 Interior Minister Rana Sanaullah on Friday issued a statement saying he is alright after photos of him in a hospital circulated on social media, a private TV channel reported.

According to details, Rana Sanaullah was admitted to AIFC hospital for a checkup after he felt a little unwell. The pictures of the interior minister in the hospital started circulating over social media after which he issued an audio statement.

In the audio statement, the IM said that he was all perfectly fine and that he has already undergone heart surgery back in 2004. Multiple tests were conducted on the interior minister as he was under surveillance at the hospital for eight hours.

The PML-N leader said that he is alright and will be back to routine in a day or two. He urged people not to rush to the hospital as he is all right. A routine checkup is needed after every two to three years after heart surgery, he added.