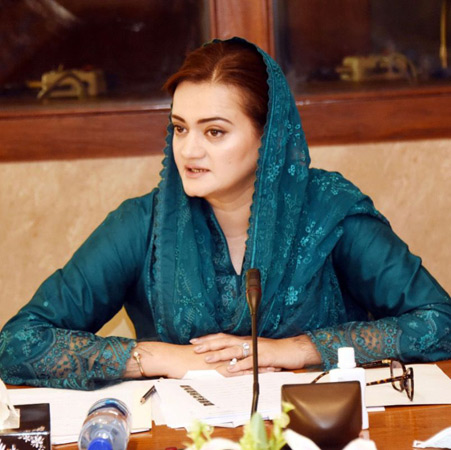 Minister for Information and Broadcasting Marriyum Aurangzeb Friday claimed that the British newspaper Daily Mail had so far failed to prove the allegations levlled by its journalist David Rose in an article against Prime Minister Shehbaz Sharif.

Prime Minister Shehbaz Sharif filed a defamation case against the Daily Mail and its journalist in a court of the United Kingdom a couple of years back.

According to Marriyum, the trail of defamation case would be held in December 2023. A short reply in the case had already been submitted on behalf of PM Shehbaz Sharif, she said in the statement.

The minister said the judge had fixed December 13, 2022 for next hearing of the case and the reply on the allegations needed to be submitted by the same date.

She said cost of the case was being paid and “we have already won our case on the stage of presentation.” She said the Daily Mail had opted to the delaying tactics to delay the case.