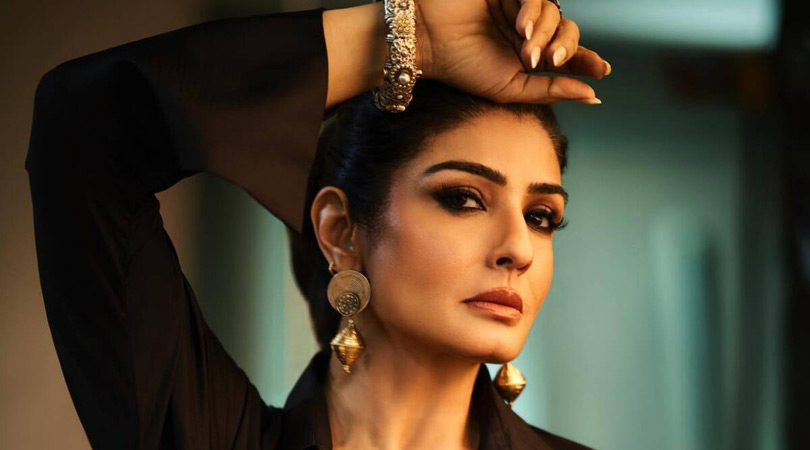 Bollywood actor Raveena Tandon recently highlighted the difference between the presentation of male and female actors in the media.

At the recently held Hindustan Times Leadership Summit 2022, Raveena said, “When Aamir takes a break of 2-3 years and comes back with a movie, you don’t call it his comeback. You don’t say ‘superstar of the 90s’ Aamir Khan is with us today.’ Hum bhi lagatar kaam hi karte aarae hain (We have been working regularly too). But I see so many articles in media about ‘superstar of the 90s’ Madhuri Dixit is now doing this.'”

Raveena Tandon said Madhuri Dixit has been working for a long time and asked what is the point of labelling her as a ’90s’ star’. In Raveena’s opinion, the ‘disparity’ between male and female actors should end. “You never said this about Salman Khan or Sanjay Dutt. So, we need to end this disparity,” she concluded. Meanwhile, on the work front, Raveena will be next seen in family entertainer Ghudchadi alongside Sanjay Dutt, Parth Samthaan and Kushalii Kumar. The film is being directed by Binoy Gandhi and produced by T-series and Keep Dreaming Pictures. She will also be seen in the lead role in Arbaaz Khan’s upcoming social drama Patna Shukla.