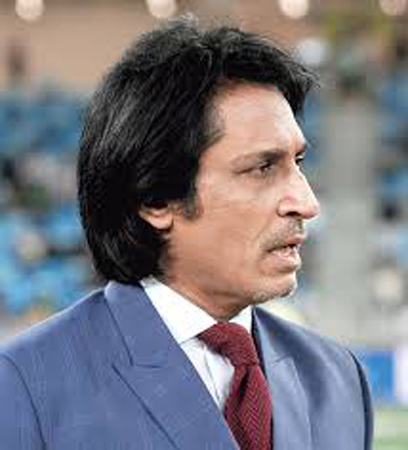 The Men in Green suffered early defeats in the competition against India and Zimbabwe, but they recovered to reach the world championship final.

On November 13 (Sunday), Pakistan will play England in the championship game at Melbourne Cricket Ground. Prior to the final, Raja met the Pakistani team in Melbourne on Friday.

“You should be proud of this incredible comeback. This has happened because of unity within the team. When you play for each other, it defines your performance on the field,” Raja said in a video released by the PCB.

“It has meant a great deal to the fans in Pakistan,” he added.

“We had the shortest pre-match talk [before the 1992 World Cup final]. Imran [Khan] was the captain and he told us to go out there and enjoy the occasion because that was something which would never happen in our lives again,” he added.

England and Pakistan’s staff will be pouring over weather charts as well as tactics in the lead-up to the T20 World Cup final, with a gloomy forecast threatening to scupper the decider at the MCG.

Heavy rain is expected on Sunday’s match and also the reserve day on Monday as a multi-year La Nina weather phenomenon continues to drench much of eastern Australia.

The tournament has already seen a slew of Super 12 matches washed out, though the semi-finals passed without disruption in Sydney and Adelaide.

While the forecast could put a dampener on the crowd at the MCG, organisers will plough ahead with the starting time of 7pm (0800 GMT) on Sunday and hope each side can squeeze 10 overs in, the minimum required for the final.

If the game must be postponed, it will begin at 3 p.m. (0400 GMT) on Monday, with players and officials warned to be ready to play late into the night if necessary.