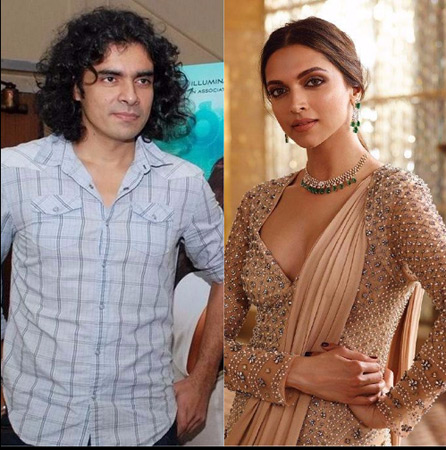 Imtiaz Ali is known for his mountain and travel romance films. He helmed Tamasha starring Ranbir Kapoor and Deepika Padukone which is a critically acclaimed movie. Earlier, he also signed Deepika for Love Aaj Kal, a film based on comparison of romance between past and present.

Speaking about the experience, Imtiaz told The Indian Express, ‘As an actress, people didn’t think she was good. According to him, people doubted casting his choice. She was supposed to be pretty, and beautiful but not a good actress.’ He further added that Om Shanti Om star has proven herself over the years.

He also shared that she was very young when she became a part of Love Aaj Kal but tried to act older to show her professionalism, yet one day, he saw her for the youngster she was and the ice broke. He revealed before that particular moment they were very formal with each other, but after that they opened up about their secrets and vulnerabilities. On the work front, Deepika will be see in Pathaan alongside Shah Rukh Khan and John Abraham next.