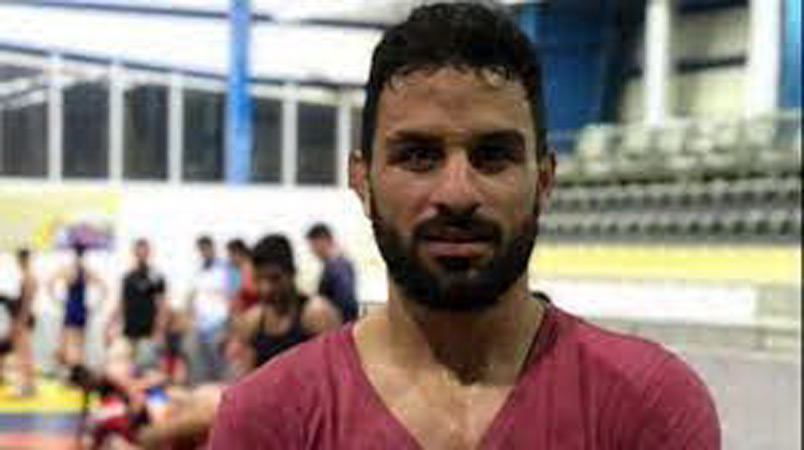 TEHRAN: Iran has arrested the sister of a wrestler who was executed in 2020, accusing her of collaborating with a foreign-based Persian-language television channel, Tasnim news agency reported Thursday. Elham Afkari was alleged to have had a large amount of foreign currency on her when she was detained as she tried to flee the country, the Tasnim report said. She was accused of collaborating with Iran International, a London-based television channel that is linked to Iran’s regional foe Saudi Arabia. Tasnim said she had intended to “show the negative side of the Islamic Republic of Iran, incited young men and women to take part in riots, and created an atmosphere of fear in the population”. It said the intelligence ministry had been monitoring Afkari for years, claiming she had “ongoing relations with counter-revolutionary elements”. The report also alleged that she was “one of the main organisers of the recent riots”, using the Iranian authorities’ term for protests that have rocked Iran for nearly eight weeks since the death in custody of Mahsa Amini. According to Tasnim, Afkari had been planning “to travel to a neighbouring country, meet with a representative of one of the hostile countries, and then take refuge in another country.” Afkari’s brother Navid was a 27-year-old wrestler who was executed at a prison in the southern city of Shiraz in September 2020. The judiciary said he had been found guilty of “voluntary homicide” for stabbing to death a government employee in August 2018. Shiraz and other urban centres had been the scene of anti-government protests at the time.