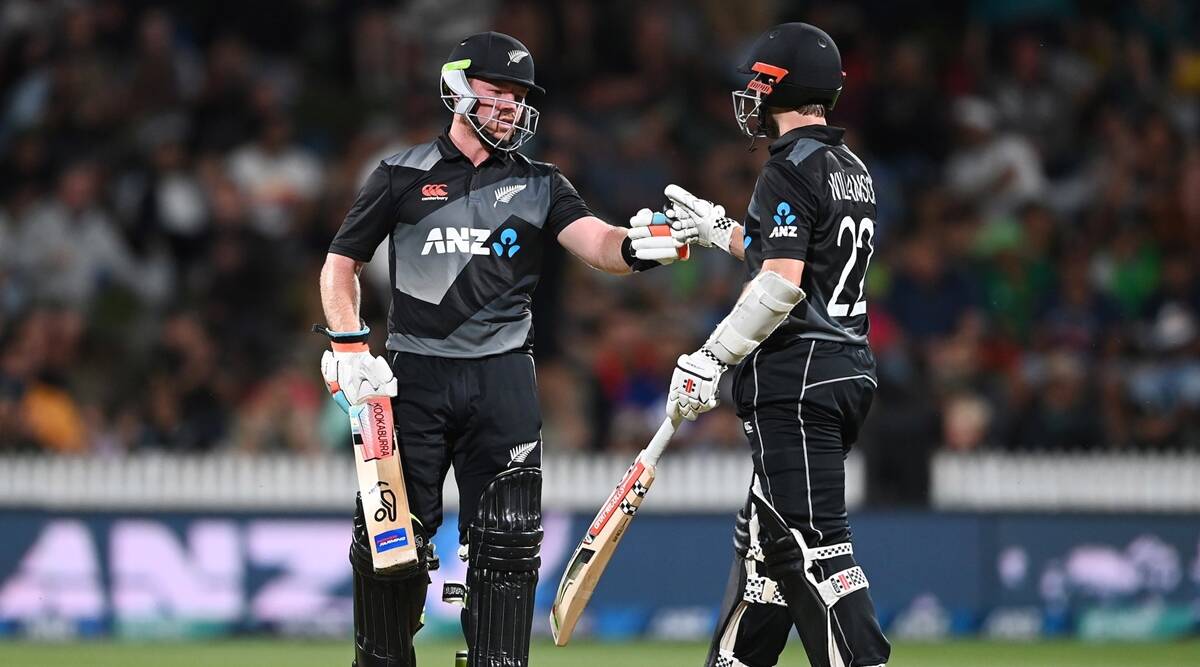 New Zealand skipper Kane Williamson opted to bat first after winning the toss against Pakistan in the first semi-final of the T20 World Cup.

Pakistan faced New Zealand for the fourth time in a World Cup semi-final. The two teams have faced off against one other six times in the history of the T20 World Cup, with Pakistan winning four of those games while New Zealand won two.

The Men in Green seem to be confident as they have won their last three Group matches. They will take on New Zealand with the same winning combination. Similarly, the Black Caps also are unlikely to make any changes to the squad.