Kim Kardashian roasted over claims she cooks for her kids 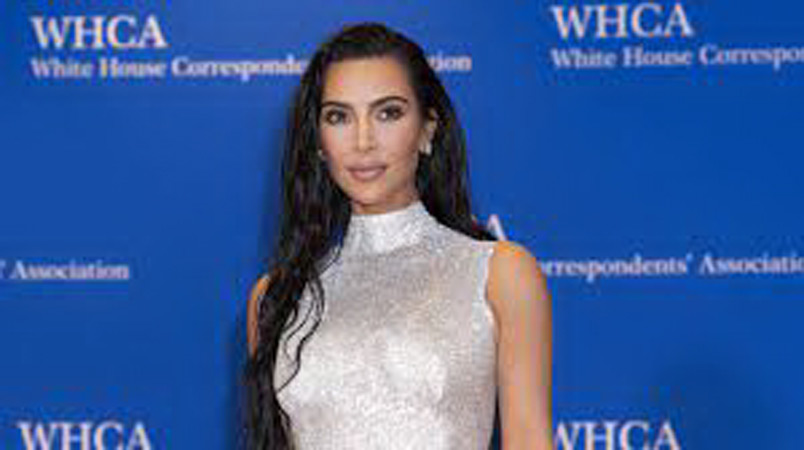 Kim Kardashian was brutally roasted over her recent social media post in which the reality TV star claimed that she cooks for her kids. Taking to Instagram, the Skims founder dropped an advertisement for a producer of plant-based meat substitutes, saying that as a “busy mom,” she is always looking for “quick and easy” yet “delicious” options to feed her children. In the video, which has garnered 561,000 likes as of now, The Kardashians star could be seen putting vegan chicken nuggets in the air fryer. Fans of Kim were quick to bash her as they hilariously trolled her that she is too famous and rich to actually step into the kitchen herself to make food for her family. “I highly doubt Kim Kardashian is cooking… don’t they all have private chefs?” one user wrote while another only commented, “Pure comedy.” “Kim, please, you have a full-time chef… leave the nugget commercials to the D-list reality stars,” another social media user called her out. “She has a chef who would know about air fryers lol,” one user penned while another chimed in, “As a busy mom, I hire a chef and a nanny.” “Multiple actually and then pretend like I feed them with these nuggets,” the comment added.